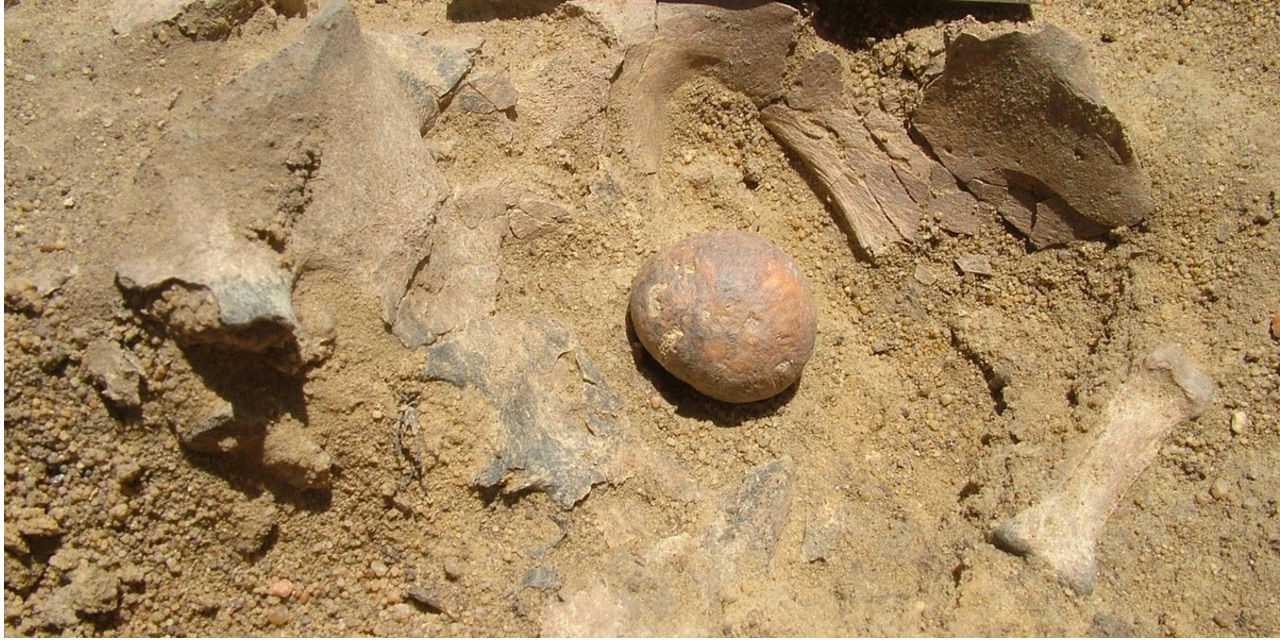 In the West Bank in the upper reaches of the Nile continues the excavations of ancient burial al-Hedi (Al Khiday). Back in 2013, archaeologists found here the remains of a man, which among the bones of the pubes were rounded stones the size of a large walnut. The remains Dating back to the late Pleistocene, about 12 thousand years ago. And in the new work, the results of which are published in the journal PLoS One, scientists have shown that these stones are evidence of a painful disease, suffered once for this man.

According to the authors, Sandro Salvatori (Sandro Salvatori), USA Donatella (Donatella Usai) and their colleagues from Italy and the Sudan, to date, al-Hiday excavated more than 1000 sq km, which was found about 190 graves. The burials were made in three “waves”, the latest of which is estimated at 2000 years ago and the very first – 12 thousand, at the end of the Pleistocene period and the beginning of the Neolithic revolution. These ancient remains are discovered 94. Unusual was the fact that most of them were buried face down. Also lay the remains of “men with stones”.

One of the stones lying between the bones of the pelvis, near the lumbar spine, clearly indicating their origin. But Salvatori and his colleagues are reliably satisfied that, having studied the mineral composition, microstructure, density and other properties thereof. They were stacked Apatite, and calcium phosphate, clearly confirming the “medical” nature of the stones. Moreover, they had traces of germs that could cause inflammation of the prostate and to create conditions for the mineral deposits and the growth of stones. 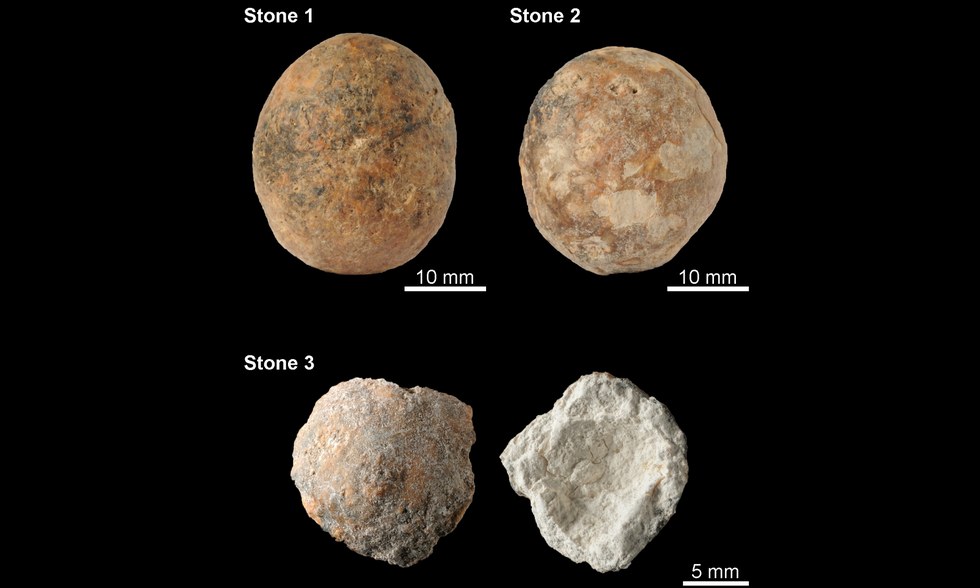 Scientists notice that the rest of the remains of people buried in al-Hiday at the dawn of the Neolithic, evidence of excellent health. According to him, the only massive problem was the destruction of the teeth, and, in addition to “men with stones” evidence of chronic diseases in bones not detected.