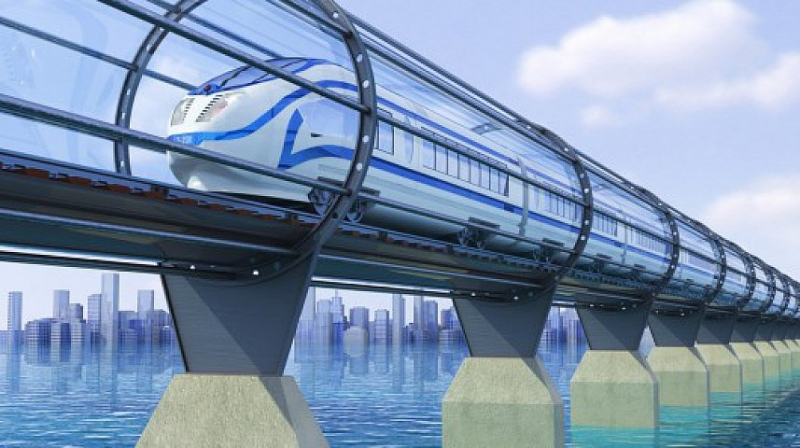 Open Joint Stock Company “Russian Railways” became interested in the possibility of using high-speed vacuum Hyperloop train for transportation. The interest in this technology was reported by representatives of the Russian company.

“As a large global company, we are certainly interested in the advanced innovative technologies. Our specialists have created a working group together with the One Hyperloop to study all aspects and above all to consider the possibility Hyperloop use in freight. However, any conclusions it is too early to do “, – informs TASS referring to representatives of Russian Railways.

It should be noted that on May 17 at the site of “RZD-Partner” published an interview with the head of the “Amount” Board of Directors Ziyavudin Magomedov, in which he commented on the possibility of working with Hyperloop technology in Russia. In an interview Magomedov noted that «Hyperloop as a new form of transport is very promising and relevant, and this kind of transport is quite possible to build in Russia.”

Recall that Hyperloop capsule is a supersonic train, move in special tubes vacuum. The lack of friction between the train and the platform on which it is traveling, potentially allowing to develop a speed of up to 1220 kilometers per hour. But this is only a dream. Implementation of the project in the United States has only just begun. Last week, the first test of the test capsule on a specially built track. As part of the test Check device reached speeds of 160 kilometers per hour.