In the sky over Europe, radioactive ruthenium-106 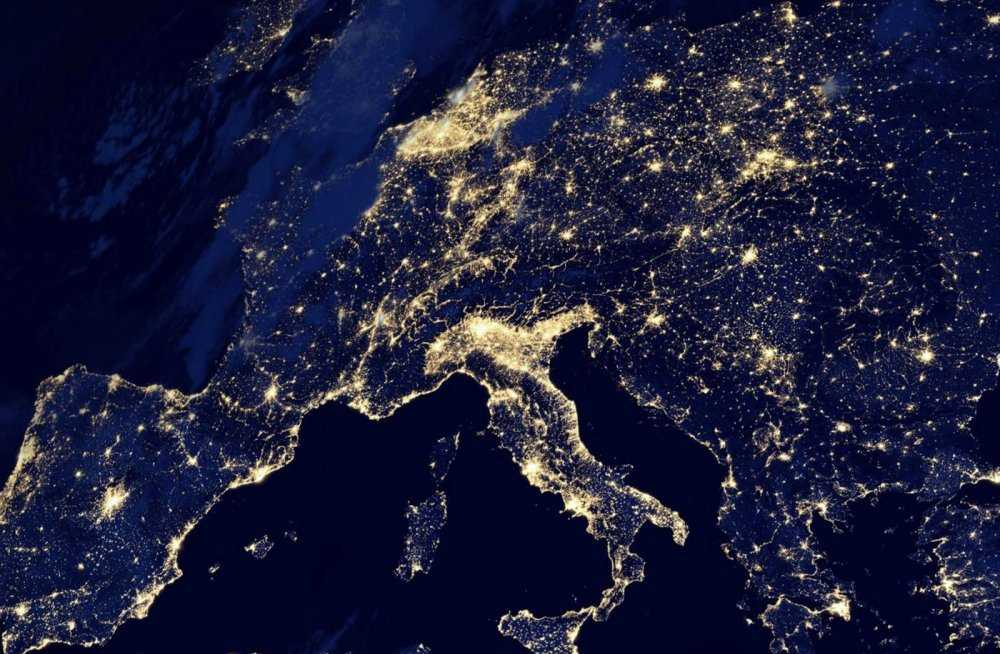 The Institute for Nuclear and Radiation Safety of France (IRSN) announced the registration of an increased level of radiation pollution of the atmosphere over Europe. According to French experts, the reason for the appearance of a cloud with a high concentration of radioactive isotopes could be an accident at a nuclear facility located in Russia or Kazakhstan during the period from September to early November 2017.

Experts IRSN exclude the possibility of an accident at a nuclear reactor, reports Reuters. The most likely scenario is a leak at the facility where the nuclear fuel is stored, or in a medical facility. Radiation over Europe is safe for human health, experts say.

It was not possible to establish exactly the source of radioactive contamination, but, according to meteorological models, radioactive particles were released into the atmosphere south of the Urals, on the territory of Russia or Kazakhstan. According to Reuters, the representative of the Ministry of Emergency Measures of the Russian Federation refused to comment, there have also been no reports from Astana and the Kazakh embassy in Moscow. 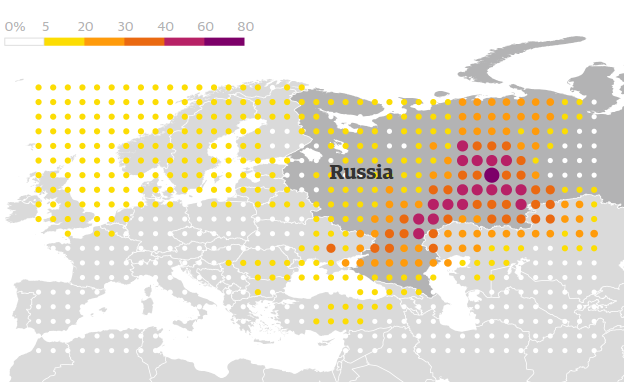 About a month ago, at the end of September, the Federal Office for Radiation Protection of Germany (BfS) had already registered an increased concentration of the radioactive isotope ruthenium-106 over Austria, Italy, Poland, the Czech Republic and Switzerland; then, as now, the release of radioactive material was suspected by South Ural enterprises or medical institutions working with nuclear materials. In September, the representative of Rosatom explained that there had been no complaints about the work of his enterprises and all Russian nuclear power plants were operating on a regular basis.

As in the beginning of autumn, the concern of European experts, this time IRSN, caused an increased concentration of ruthenium-106 isotopes. According to new estimates, the source of radiation was supposed to have activity from 100 to 300 terabecquerel; if such an event occurred in the densely populated territory of Europe, mass evacuation within a radius of several kilometers from the source of radiation would be required, said the institute’s director, Jean-Marc Perez. The concentration of radioactive isotopes in the sky over Europe began to fall from October 6 and has now almost disappeared.

Ruthenium-106 is used in medicine in radiotherapy devices. An accident at a nuclear reactor would result in the release of other radioactive isotopes, so this version is excluded, as is the version about the fall of a satellite with a nuclear facility based on ruthenium; The IAEA said that in the past few months, satellites with ruthenium fuel cells had not fallen to Earth.

If neither Russian organizations nor Kazakhstan determine the cause of the pollution, the UN will deal with the matter, said Jean-Christophe Garel, director of health affairs at IRSN.