In the south of the Amazon, traces of a previously unknown civilization 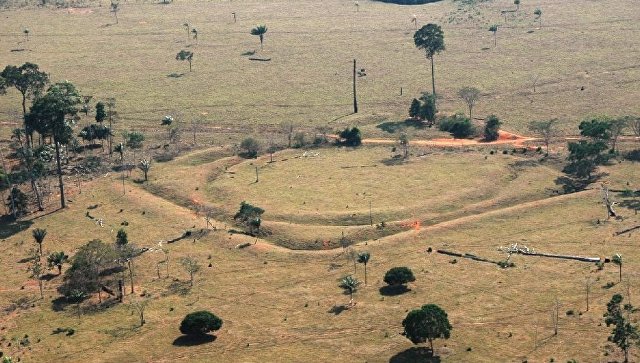 Archaeologists have found traces of the stay of about a million people in the allegedly “deserted” south-western part of the Amazon, representatives of a kind of “lost tribe” of Indians who lived there before the invasion of the conquistadors.

“We are incredibly pleased that we have managed to find so many traces of human presence in the forests in the south of the region.” Excavations have never been conducted here before, and our study shows that we need to completely revise the history of the Amazon region. we studied, lived at least several tens of thousands of people, “said Jose Iriarte of the University of Exeter (UK).

The southern shore of the Amazon, as scientists say, has long been considered a kind of natural reserve, where people have never lived permanently. Archaeologists assumed that the tribes of ancient Indians preferred to live in the floodplain of the river, and not in the vicinity of its tributaries, the banks of which are often swamped, devoid of food and other resources.

More recently, scientists have discovered near the borders of Colombia and Brazil several large channels, giant drawings of geoglyphs and other man-made structures that indicated the presence of a person in the “uninhabited” forests of the Amazon. This find has cast doubt on generally accepted theories.

British and Brazilian archaeologists have checked, whether this is in fact, in parallel investigating one of the strange stories that was mentioned in the Brazilian chronicles of the 18th century. Monks and naturalists of the time wrote that one of the regions of the southern Amazon, the basin of the Tapajos River, was densely populated by Indians. Today almost no one lives here, this made scientists doubt the similar statements of the chroniclers. 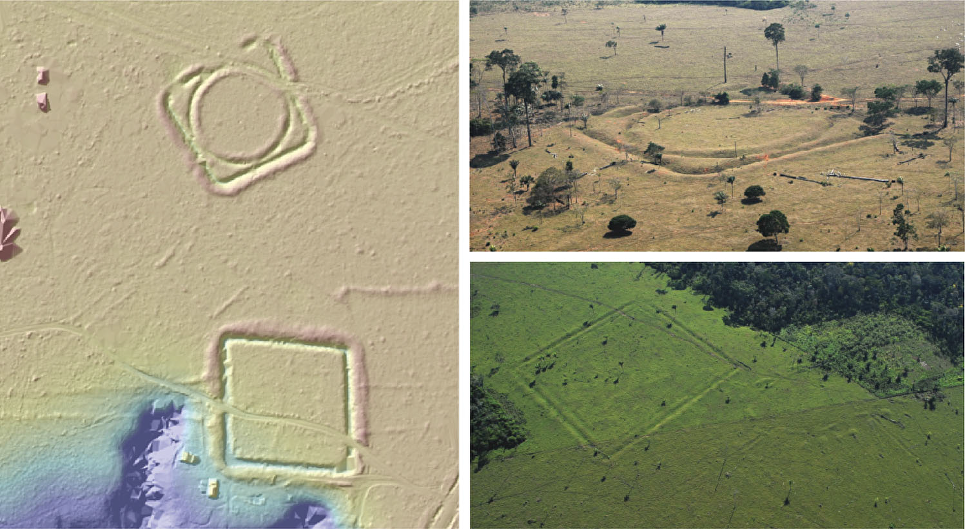 Archaeologists have checked, whether this is so, enlightening the ground in the vicinity of this river with the help of radars installed on board aircraft and satellites. They managed to find several hundred structures, similar in form to man-made objects – canals, ditches and other structures – which made Iriarte and his colleagues make an expedition to those parts of the river basin where they met most often.

In total, archaeologists managed to unearth more than one hundred such structures, and discover, inside or near them, completely unambiguous traces of people’s lives – fragments of ceramics, stone axes and a special type of soil formed only in human settlements.

Some of these structures, as noted by scientists, had a very clear meaning. For example, circular moats protected settlements of the “lost tribe” of Indians from wild animals and attacks of other people. Larger and longer channels, stretching for several tens of kilometers, remain a mystery for historians.

In total, on the territory of the south of the Amazon, according to calculations by Iriarte and his colleagues, there were approximately 1.3 thousand similar settlements of ancient Indians who lived in this region of the continent for at least several hundred years, from the 12th century to the 15th century AD.

The total number of representatives of this mysterious group of Indians, according to archaeologists, could exceed a million people, which puts before them a completely logical question – where all these people disappeared, and why no one knew about their existence before? Further excavations, as the scientists hope, will help to reveal these secrets of history.