In the state Department believe that by 2050, plastics in the ocean will be more than fish 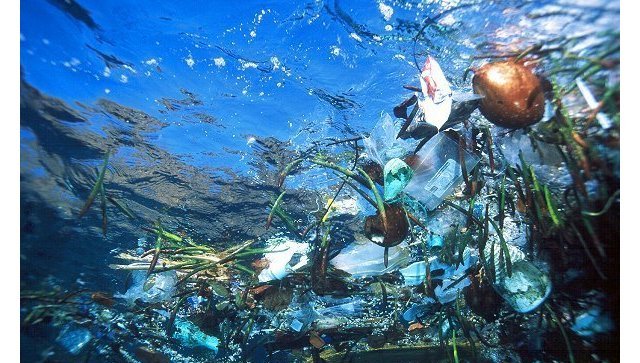 Weight of plastic waste dumped into the oceans by mid-century will exceed the biomass of the fish living in the ocean, told reporters Deputy Secretary of state Catherine Novelli.

Experts believe that if we continue at the same pace, then by 2050 the ocean will be more plastic than fish, ” said Novelli. She added that more than 3 billion people on Earth get protein mostly from fish.

In addition, the ocean comes up to 30% of industrial emissions of carbon dioxide, the acidity of the ocean as a result increased by 26%, said Novelli. According to her, the end of the century due to global warming the ocean levels could rise by 4-6 feet (1.2 — 1.8 m).

This is extremely important, even if you do not live in the ocean, — concluded the Deputy Secretary of state. Novelli spoke at the briefing on the forum on the conservation of the ocean, which is conducted by the state Department on Thursday and Friday.