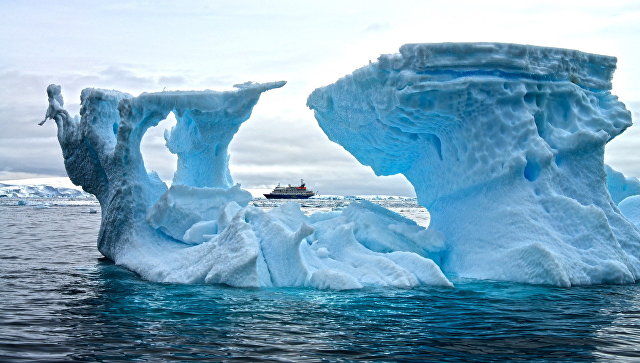 The bacterium not known to science is found in the subglacial lake “East” in Antarctica, the head of the laboratory of cryoastrobiology of the St. Petersburg university of nuclear physics of Konstantinov Sergey Bulat reported at the bottom of science.

“The bacterium absolutely not known to us was found in the water which froze on a drill bit, it is called “w123-10” — Bulat told journalists.

According to him, the bacterium has genetic similarity of 86% to already known organisms that, from the point of view of genetics is, enough, to speak about its absolute uniqueness.

“East” — the lake in Antarctica lying at a depth of four kilometers under ice. Its existence was proved in 1994. The lake is of considerable scientific value because is a unique terrestrial analog of subglacial oceans on ice satellites of Jupiter (Europe, Ganymede, Calixto) or Saturn (Enceladus).