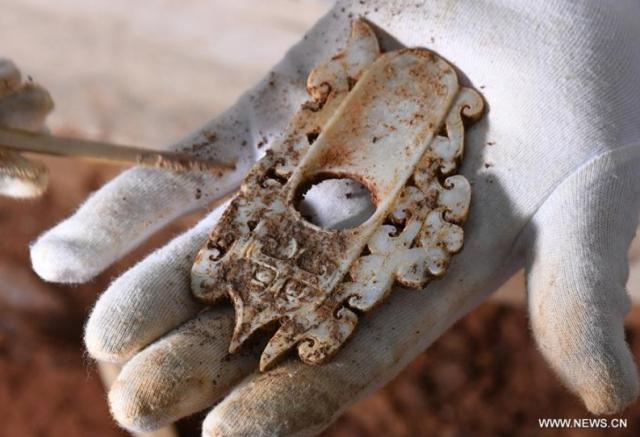 Chinese archaeologists discovered during the excavation of one of the tombs of the Western Han dynasty objects and decorations that could belong to Liu Chong – the eldest son of the Chinese emperor Liu He (92 – 59 BC), who ruled over 2 thousand years ago.

The researchers suggest that the emperor’s son died in infancy. Liu Hyu ruled for a very short period of time – only 27 days. 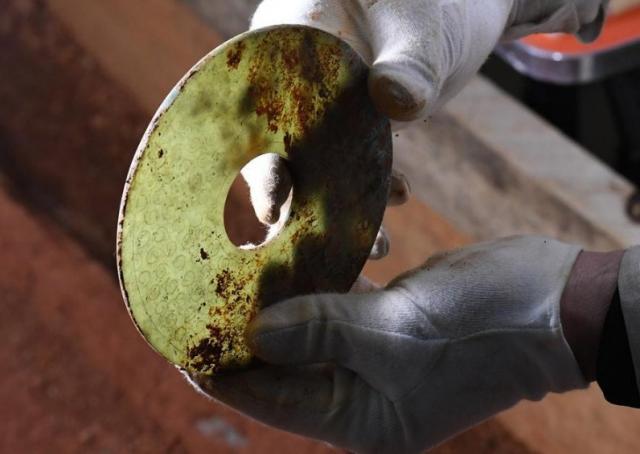 Several toys were found in the tomb no. 5 large funeral complex Liu Xie. The experts established the identity of the tomb after the seal with the name of the emperor’s son was found. 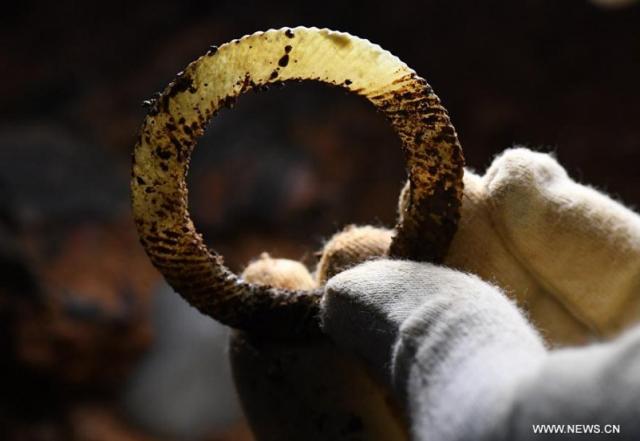 Previously, scientists assumed that one of Liu Xie’s mistresses could be buried in the tomb. 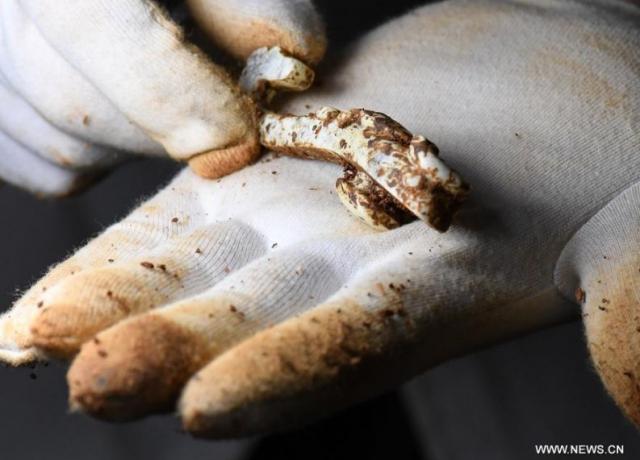 The burial complex covers an area of ​​11.3 acres in Nanchang, Jiangxi Province, east of China. Nine tombs were found here. Over five years of burial research, archaeologists have discovered more than 10 thousand artifacts. In the tomb no. 5, about a hundred subjects were found. 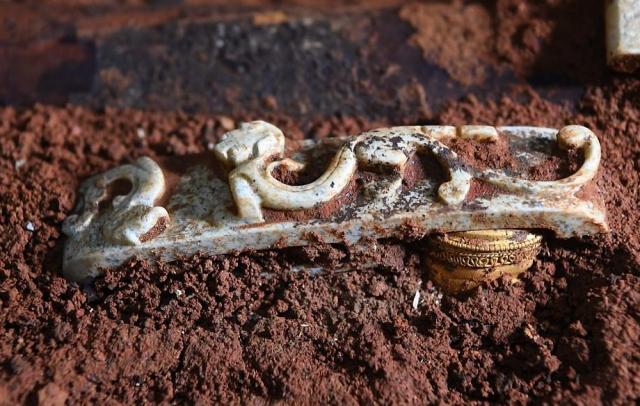 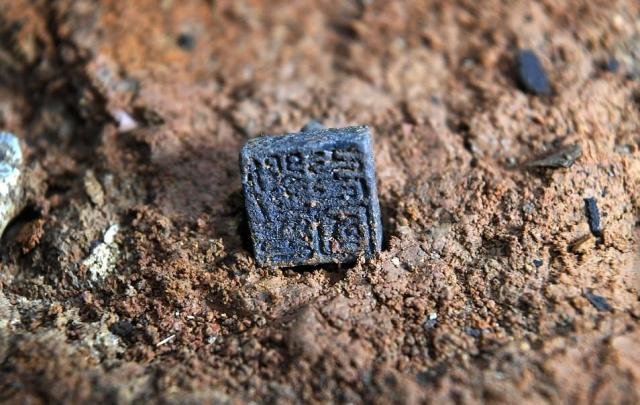 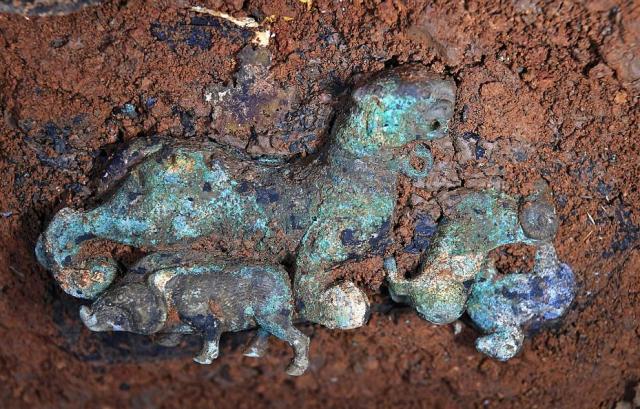 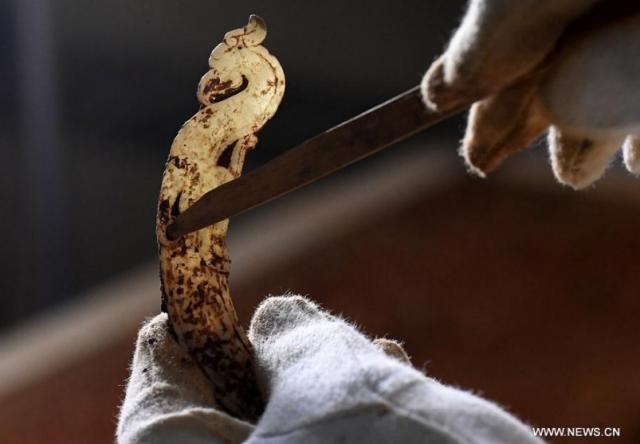 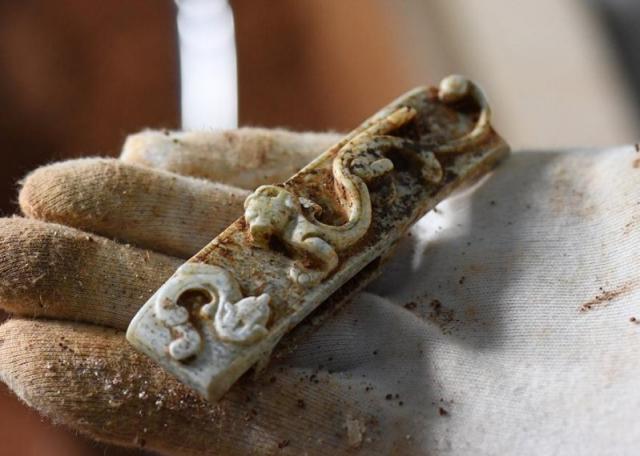