In the Turkish University will study Ufology 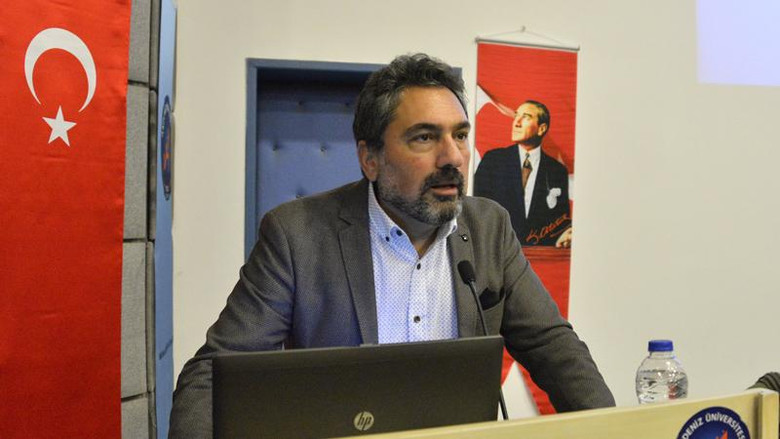 The subject is the preparation for the anticipated future contact with extraterrestrial civilizations.

The subject will be taught by Erhan Kolbaşı, who is the deputy chairman of the research center “Sirius UFO”. He told the news agency Dogan that in the next 10-15 years humanity will necessarily come into contact with extraterrestrial civilizations.

– We believe that representatives of humanity and aliens will soon hold an official meeting with each other. We are confident that this will be an open and massive contact, “says Kolbashi and adds that these lessons will be part of the preparation” for the biggest change in the history of the world. ”

Kolbashi also believes that the shadow (secret) group, codenamed “MJ12”, is engaged in actively discouraging the spread of knowledge about extraterrestrial civilizations “in order to protect the national interests of the United States.”

The researcher believes that all modern high technologies such as optical fiber, microchips, night vision technology, bullet-proof fabrics and many others have appeared thanks to the alien technologies that came to people from a broken UFO (probably in Roswell).

In the lessons of exopolitics, the focus will be on finding sources of information, the history of hiding knowledge about UFOs and aliens, as well as preparing for future contact with aliens and intergalactic diplomacy.