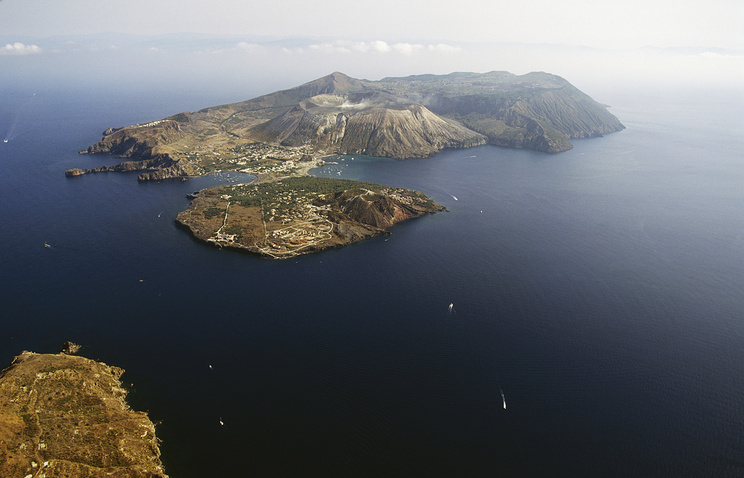 Seven underwater volcanoes, which were not known until now, were found by Italian scientists at the bottom of the Tyrrhenian Sea. The opening of volcanologists is reported by ANSA.

According to his data, it is a volcanic ridge Palinuro, located in the Tyrrhenian Sea between the city of Salerno and the Sicilian coast. It has a length of about 30 km and a width of about 20 km. Until now, scientists believed that Palinuro consists of eight volcanoes. However, recent seabed studies by experts from the Italian National Institute of Geophysics and Volcanology and the Institute for the Coastal Marine Environment of the National Research Council, as well as the New Zealand Royal Research Institute, have shown that Palinuro actually consists of 15 volcanoes, seven of which were formerly unknown to science.

According to scientists, the volcanoes entering Palinuro are at different depths – from 80 m to 3.2 thousand m below sea level. As the volcanologist Guido Ventura said, “The ridge came about as a result of a tectonic slab breaking through which magma rose from the beds located in the region of the Aeolian Islands, the central and southern parts of the Tyrrhenian Sea and the regions of Apulia and Calabria.”

“Many of these volcanoes were active 300-800 thousand years ago, but we can not exclude that they woke up in later periods of history,” – said geologist oceanographer Salvatore Passano. According to the researchers, the discovery can be of great importance for studying the process of the appearance of oceanic microbasins, in which new layers of the earth’s crust are formed due to the release of lava.