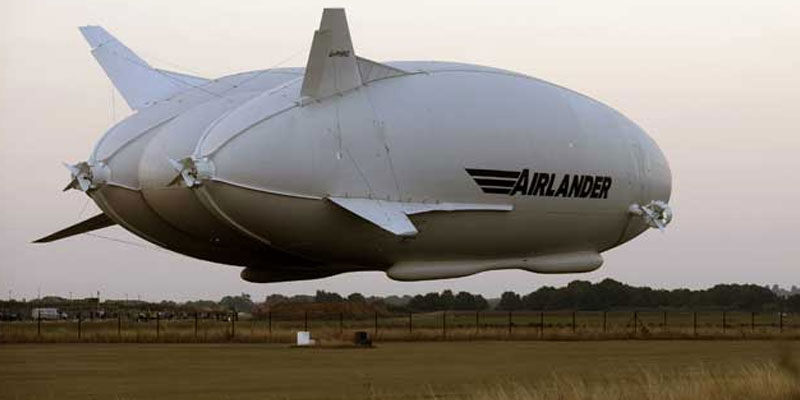 A hybrid of plane and airship Airlander 10 took to the skies airfield Cardington for a half-hour trial flight a few days after the previous failed attempt.

“This is a great British innovation — a combination that includes elements of the aircraft fixed wing, helicopters and airships” — leads AFP words of the representative of the company-developer Hybrid Air Vehicles (HAV) Stephen Mcglennan.

Length of the aircraft is 92 meters, it can rise to a height of about 5 km and reach speeds of up to 148 km/h. Due to the helium vessel can stay in the air for up to two weeks (with the crew on Board this term is up to 5 days), according to the company, which won a grant from the government of £2.5 million ($3.7 million).

Airlander 10 was initially designed for the US armed forces, but the project was curtailed due to lack of funding. According to HAV, the ship has potential for use in the commercial sector, particularly in transportation.