In the UK, seahorses die out due to pleasure boats 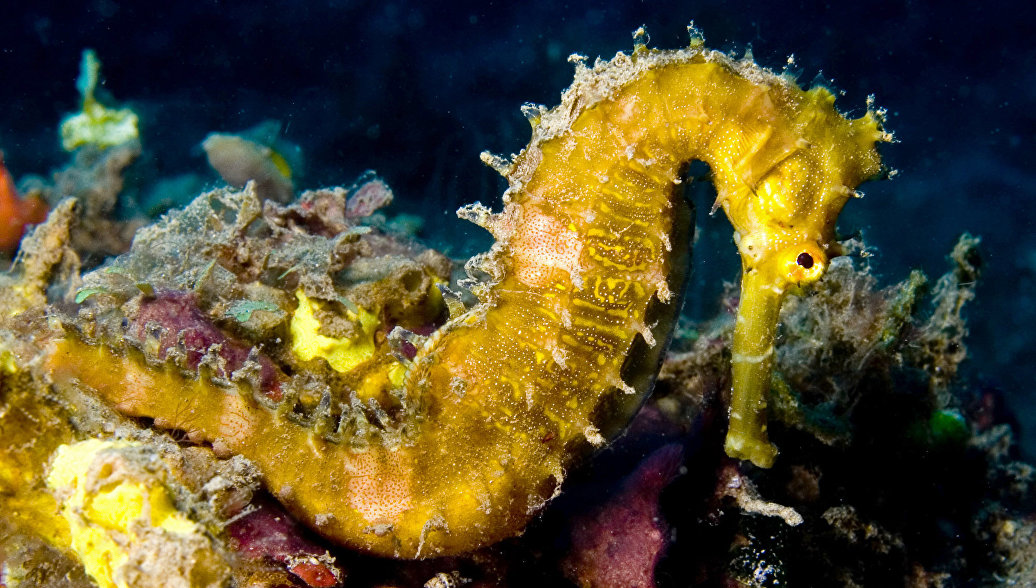 In the popular tourist seaside places in the UK, pleasure boats cause irreparable damage to the seahorse population, the Daily Mail reports.

The bay in Dorset is the only place where both species of sea creatures that are found off the coast of England were seen.

Scientists say that it is the boats with anchors and pleasure boats with motors that lead to the formation of waves that wash the nourishing layer of skates from the bottom.

An initiative group has now been formed, the members of which appealed to the government with a request to create a protected maritime zone of approximately six football fields.