In the UK, they will prohibit the use of disposable plastic 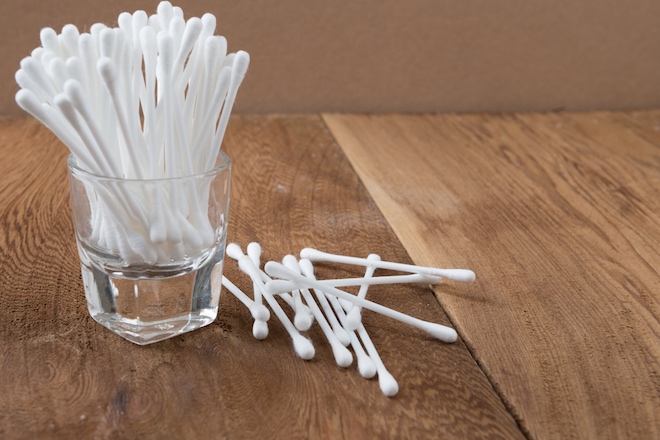 British Prime Minister Teresa May said that the country is moving further in ambitious plans to reduce plastic waste.

May noted that earlier the public had already supported the ban on the use of plastic granules and enthusiastically accepted the idea of ​​fees for plastic bags. The next goal of the government is the ban on disposable plastic products, for example, plastic bases in cotton buds, plastic sticks and tubes for mixing beverages, etc. It is planned to be introduced as part of a campaign to combat the pollution of the world’s oceans. According to the Minister of the Environment Michael Gove, 8.5 billion plastic tubes are sent to the United Kingdom every year in garbage.

According to media reports, the official statement on the ban by Teresa May may be announced at the meeting of the heads of the Commonwealth countries at Buckingham Palace on April 19. This year the ban will be at the stage of discussion, and already in 2019 it can enter into force. At the same time, 86 million dollars can be allocated for the development of technologies for combating plastic waste in the country.

May stressed that it is necessary to start acting, because disposable plastic products are one of the biggest environmental problems in the world and one of the main factors of pollution of the seas and oceans. Often disposable plastic sticks people wash directly into the sewer – together with food particles of plastic can enter the body of seabirds, fish and marine mammals, causing them harm