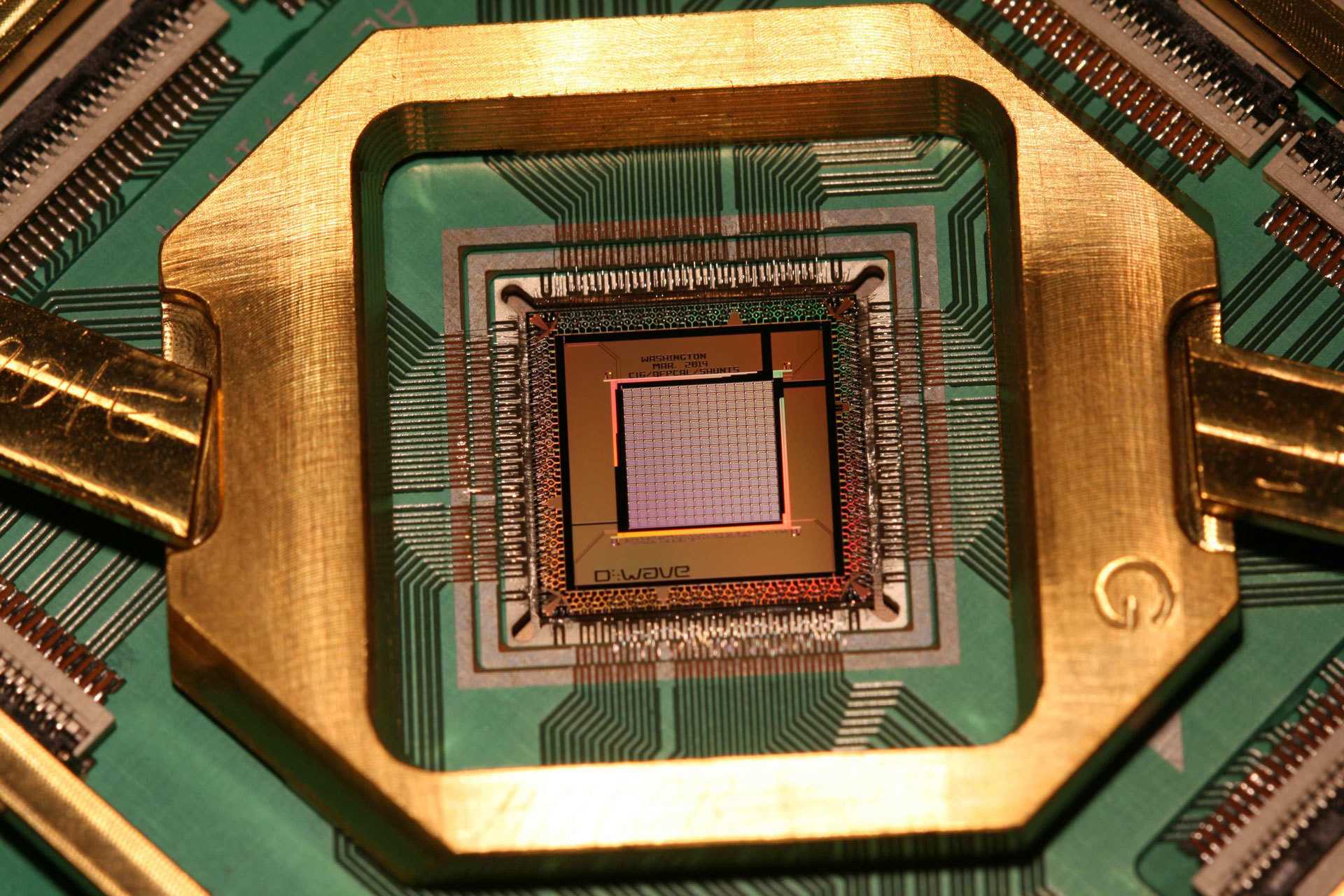 Researchers from the UK spoke about their plans to build a huge quantum computer, comparable in size to a football field. Price of the device will be approximately 125 million U.S. dollars.

A team headed by scientists from the University of Sussex (UK). According to the concept of experts based quantum computer will be based on modules connected to each other and placed in a vacuum environment. Inside the modules by means of electric fields contain ions. The latter form logic gates – circuit elements needed to perform logic operations.

Earlier for connection of modules when creating a quantum computer was proposed to use optical fibers, which would pass photons. But this concept requires stabilization of laser beams, and this technically difficult. A new project, a quantum computer offers the solution to this problem with channels forming electric fields, which ions will move.

Quantum computers are special computing devices, the capacity of which increases of exponential way due to the use of the laws of quantum mechanics in their work.

The British scientists say their device could change the world and make Britain a leader in the field of creation of quantum computers. Such a device can quickly carry out calculations that would have taken other computers billions of years. Note that, according to experts, quantum computers in the foreseeable future will replace their “primitive” counterparts, which are used now.