In the UK will experience the railway on solar energy 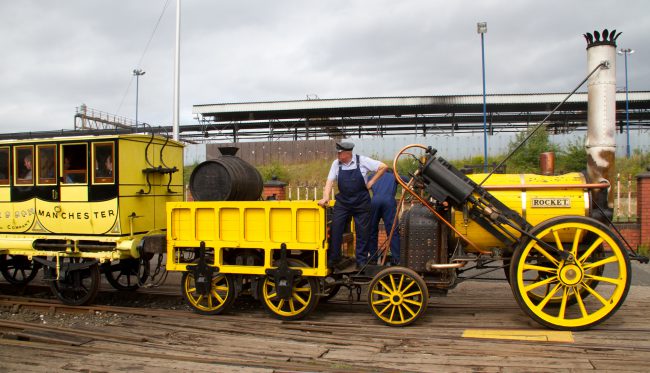 Charity 10:10 and Imperial College London decided to carry out a joint experiment, in which are going to equip Railways in the UK solar panels and contact rails. Testing will begin in January of this year. It is assumed that the use of solar energy and the autonomy of the railway, from the common grid would allow more efficient use of electricity and will reduce the load on the power plant.

At the moment most trains in the country of diesel, but the railway management in the UK is going to fix that, thus the environment and stimulate the transition to clean energy.

The decision to use solar panels due to the fact that in remote areas of the UK power stations will not be able to provide the Railways with electricity, but the sun everywhere a lot. If the experiment worked well then in 2018, the authorities will massively equip the railway with solar panels. The price of electricity generated by solar and light power declines, therefore, to use renewable energy is becoming more reasonable. So, by 2050, the authorities are going to complete the process of electrification.

Recall that by 2025 in the UK are going to close all coal plants, replacing them with environmentally friendly plant of new type, producing energy from renewable sources.