In the United States, a device was tested to extract water from air in arid places 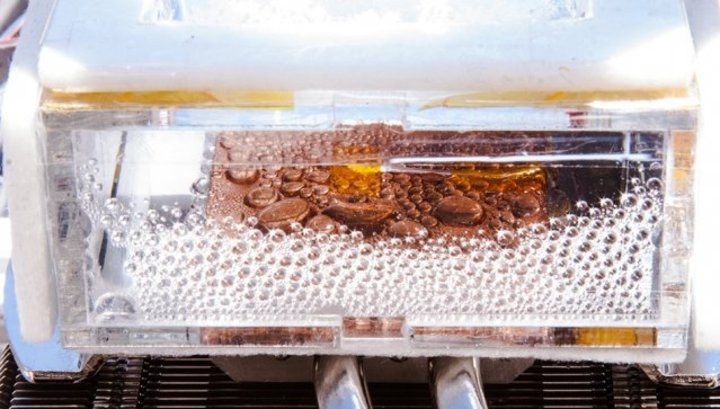 Employees of the Massachusetts Institute of Technology have developed a device that is able to extract water from the air, whose moisture hardly exceeds 10 percent. It was tested in arid regions of Arizona.

The daily air temperature in the test zone of the new device varied from 15 to 25 degrees, and humidity was 30 percent. During the day, the device managed to collect 250 grams of clean water.

Devices that can collect water vapor and condense it have existed for a long time, but until recently they could “work” only with air, whose humidity exceeded 50 percent. In addition, their work requires a lot of energy, a new device in this regard was much more economical.

When the mass production of this device begins, it is still unknown.