In the United States, a self-expanding cloth was created 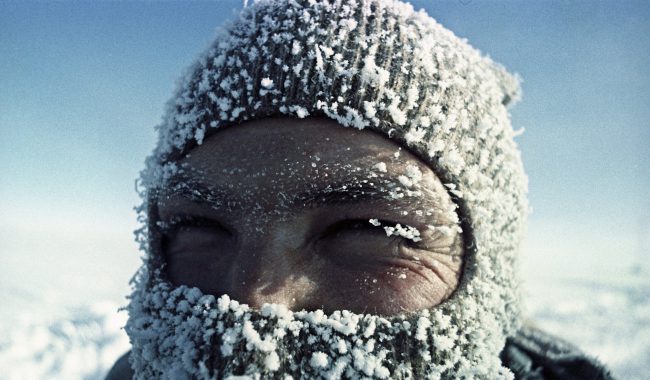 It seems that in the future we will not have to guess how to dress in the weather, so that during the day we were not too cold or too hot. Agree, it is very convenient: the jacket itself changes its properties depending on the air temperature. It sounds a bit fantastic, but, according to the IEEE Spectrum publication, a group of American researchers who organized the start-up of Otherlab managed to create a fabric for this purpose. And, what is remarkable: the fabric changes its thickness without the use of wires and even batteries.

The Otherlab startup is commissioned by the US Advanced Energy Research Agency under the “Thermally Adaptive Materials” project, or TAM for short. A new type of fabric consists of several layers, in which there are materials with different properties. Thus, each layer reacts in its own way to a change in the ambient temperature. Some cool down during cooling, which causes the fabric to form folds, and a kind of “air pockets” appear between the layers. Others, when heated, on the contrary, expand, the fabric “smoothes out” and becomes flat.

In general, it is worth saying that the creation of high-tech clothing is quite a fashion trend recently. We have already reported that geranium dresses are being created, as well as the development of “smart” wool, from which, if desired, you can tie an exoskeleton. In addition, many companies are developing in the field of thermo-changing clothing. For example, in September 2016, Stanford University engineers said they were able to produce a semisynthetic fabric based on porous polyethylene. This fabric is able to dissipate the heat of the human body, thereby regulating heat exchange.

Returning to the development of researchers from the start-up Otherlab, other details of the new type of fabric are currently kept secret, but the principle of functioning can be seen right now by watching the video below.