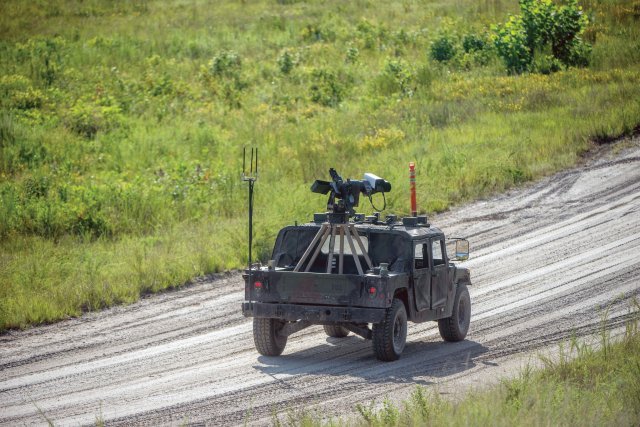 The US military has begun testing the unmanned Humvee, which will be able to independently identify targets and carry out firing on them. The car was called Wingman.

The off-road vehicle was equipped with a 7.62 mm large caliber machine gun and communications with a mobile control station located on another Humvee, which is operated by three operators. It is up to the individual to decide whether to shoot at the target or not. 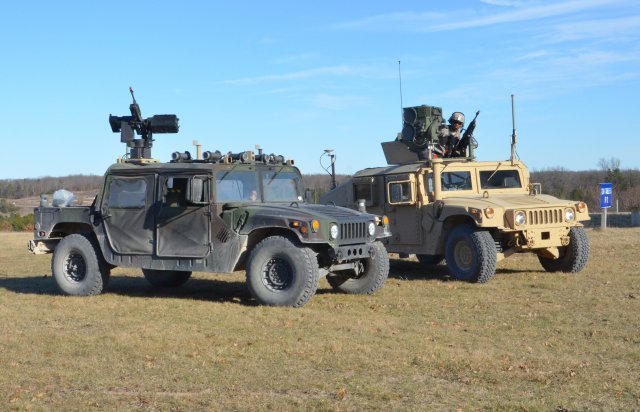 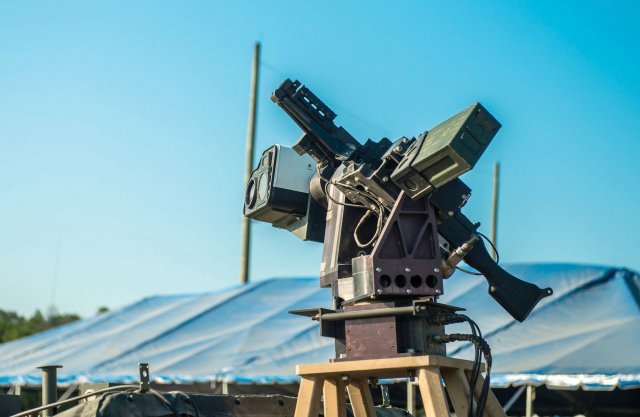 It is reported that last year Wingman’s first tests were already conducted. During the next years the tests will be continued at the training ground.

Wingman became the first unmanned vehicle in the US Army, capable of shooting. Originally planned to install a machine gun machine M240B with a gas drive, but subsequently it was replaced by ARAS with an electric drive. In the future, it is planned to expand the Wingman program to M113 armored personnel carriers, installing on them machine guns of caliber 0.50.

The cost of the program is $ 20 million.