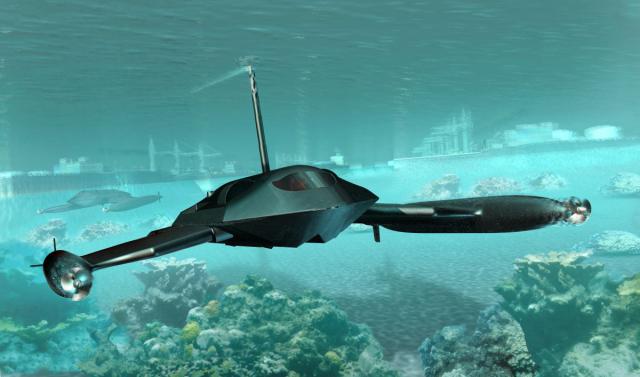 Company Juliet Marine Systems, known for its speedboat-invisibility called GHOST, has announced plans to create a drone that can sail both on water and under water. The new USV will be called Guardian. The device can be used for reconnaissance, mine detection, and also for a surprise attack on the enemy at short distances.

In the Guardian, as in GHOST, it will use the technology supercavitation. In addition, the unit will be the installation of diesel and electric motors. If necessary, a Guardian can be operated directly from the cabin.

The length of the device will be 9-14 meters. Maximum speed – 35 knots in surface mode. Sediment Guardian in this position will be 1.2 meters.

Juliet Marine Systems claim that the construction of such a device will take 18 – 24 months.