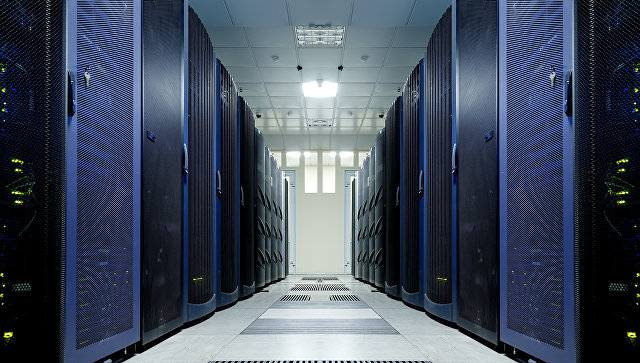 Engineers of the national laboratory at the US Department of Energy announced the creation of the most powerful supercomputer in the world.

According to the publication, the performance of the American Summit machine is up to 200 petaflops – 200 million billion operations per second.

“For comparison, everyone on Earth must conduct an operation every second for 305 days in order to cope with what the new machine can do in no time,” the publication writes.

The declared performance of Summit is twice as large as the supercomputer Sunway TaihuLight (93 petaflops) developed in China, which was previously considered the most powerful device in the world.

Scientists intend to use a new supercomputer, including to search for possible links between genes and cancer diseases, as well as between the emergence of addictions from narcotic substances. The device can also help in climate modeling, which will increase the effectiveness of weather forecasting, the report said.

As the newspaper notes, supercomputers are used throughout the world for research and development of new weapons.

“If the most powerful (supercomputer is) in the US, then US researchers and the armed forces of the country will have an added advantage,” the publication writes.