In the United States, five types of fear of COVID-19 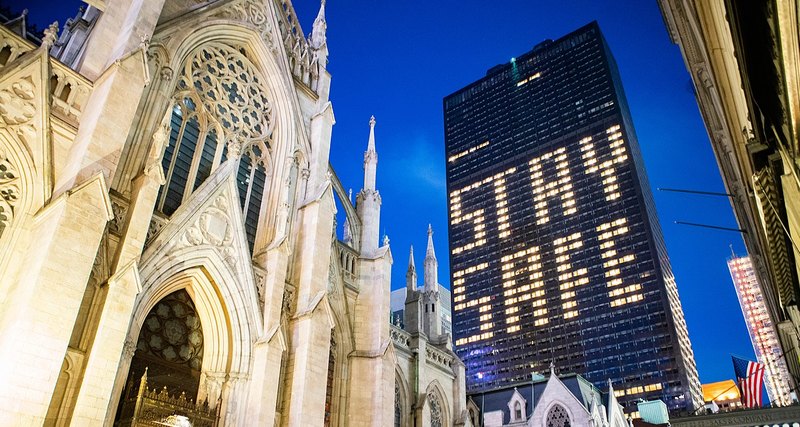 A study conducted by Greater Divide showed that Americans are divided into five groups depending on the fears and concerns that they experience in connection with the COVID-19 pandemic. About this in an interview with Forbes, an employee of the company, a specialist in the study of data Kyle Stamper.

According to the researcher, the largest group – 29% of the population – are those who fear at the same time getting a coronavirus infection, and the consequences of a pandemic for the economy. As a rule, these are young urban residents of the north-eastern part of the country. They do not really trust the government, but at the same time admire the leaders of the health system.

Another 23% are those who are at risk for age or because of chronic diseases. They are more concerned about the likelihood of becoming infected and the consequences of the disease on their own health than what will happen to the economy.

The third group – about 20% of Americans, in large part young people from the southern states – are sure that the government is in control. They agree that coronavirus is a danger to human life and health, but they believe that they personally are not in danger.

The fourth group, which makes up 14% of the population, is primarily concerned about what will happen to the economy and their personal well-being. They do not particularly believe in the danger of the virus and do not agree with quarantine measures; more often they agree to wash their hands, but they no longer wear masks. These are mainly middle-aged men with a high income and a good education, residents of the Midwest. Unlike the first group, they support the president more than they trust the medical authorities. The media, however, they also do not really believe.

And the fifth group, which also includes 14% of Americans, is quite poor, elderly people in the countryside. They are convinced that the coronavirus has no negative consequences besides the economic ones, and they believe that the president should say his weighty word and restart the economy. Representatives of this group are least likely to take any measures to protect themselves from the virus, whether it is even maintaining social distance or washing hands.