In the United States has experienced a swarm of drones 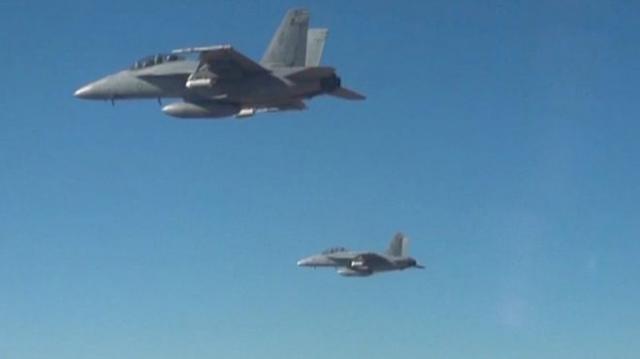 The Pentagon released a video of testing a swarm of miniature drones that were launched from fighter-bombers F/A-18 Super Hornet. In the trials, which were held in October last year over California, participated 103 Perdix drone developed by students at mit.

Perdix drones have a wingspan of only 30 cm, They can exchange information with each other and not have a leader, presenting a unified “collective organism”.

Such drones will be able to explore, being unobserved by air defense. Due to its small size they resemble a flock of birds.