In the United States have developed a bipedal robot 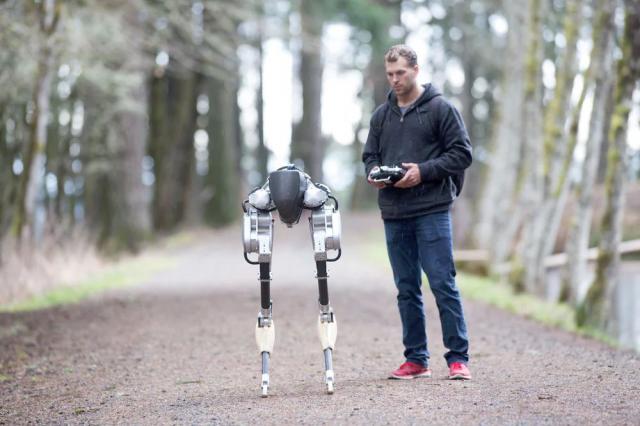 Experts from the University of Oregon introduced a two-legged robot called Cassie. According to the developers, in the future similar devices can be used to deliver purchases to the front door.

The robot is able to walk on the sidewalk and on the grass in the rain and snow. Unlike previously created at the University bipedal robot ATRIAS Cassie twice it easier. When creating a robot, the developers have studied the feet of birds, in particular ostriches. 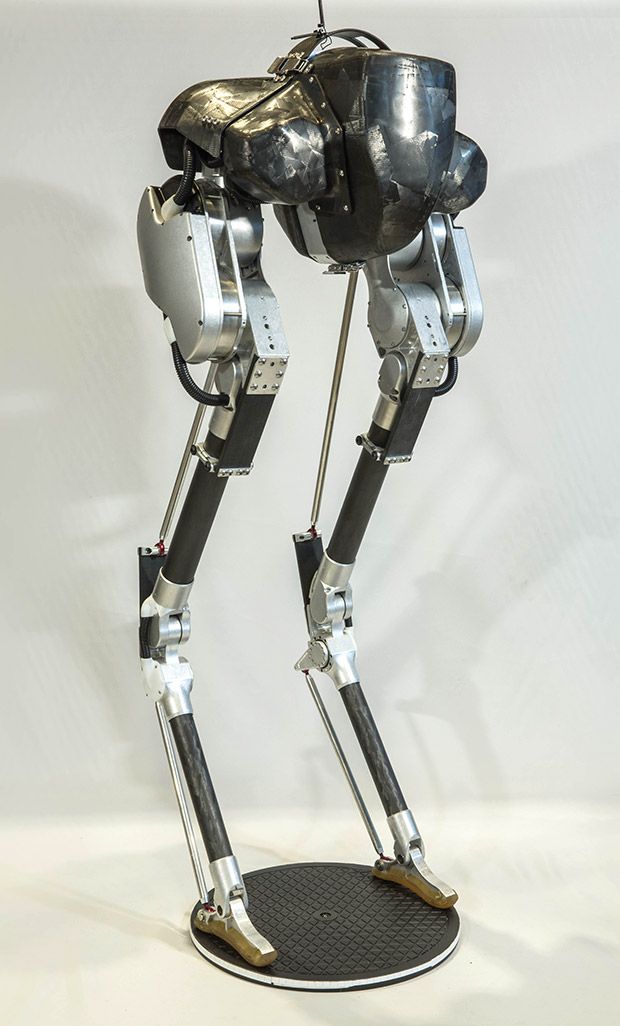 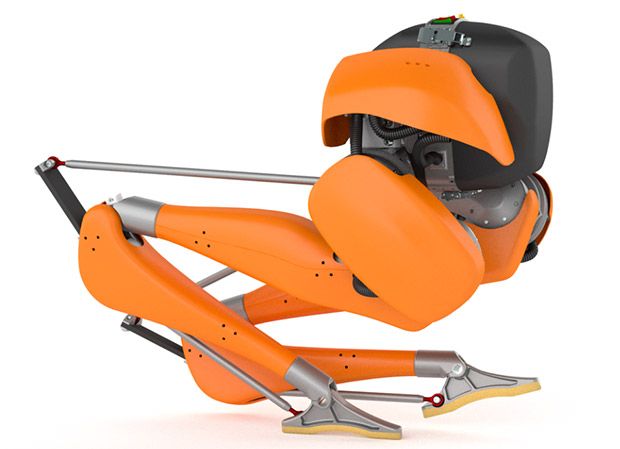