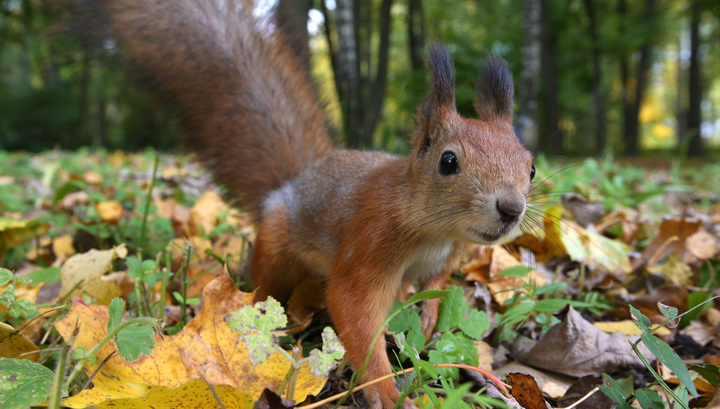 American biologists have opened a virtual museum oVert, where you can already look at 20,000 three-dimensional models of vertebrates. This is about 80 percent of the existing fauna. The US authorities allocated 2.5 million dollars for the development of the project.

On the site of the project it will be possible to study not only the skeletons of animals, their bodies will be treated with contrasting dyes, so that the user can examine muscles and internal organs of animals. At the moment the collection of the museum is being replenished, but some of its exhibits can be viewed right now.