In the United States will build the newest dark matter detector 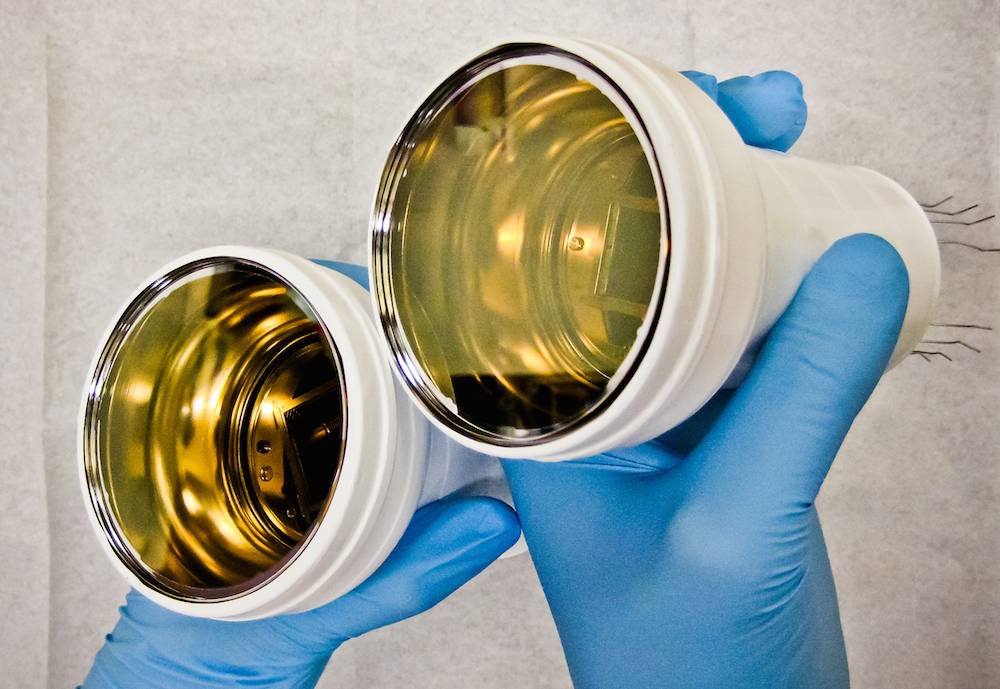 International project of the most sensitive detector to search for particle dark LUX-Zeplin passed key stages of consideration by the U.S. Department of energy and could start operating in 2020.

To the collaborations involved in the creation, and then to operation of the LUX-Zeplin (LZ), joined by developers and scientists from USA, UK, Korea, and experts from the Russian National research nuclear University MEPhI. The tool will operate in South Dakota, throughout the underground research center Sanford, located in the abandoned gold mines.

The detector at the depth of 1480 m will be securely shielded from random noise and become the most sensitive experiment to search winow – a hypothetical dark matter particle. Comprising about 85% mass of our Universe, it does not interact with ordinary matter, besides gravity. The influence of dark matter on the movement and growth of galaxies is clearly visible in space, to detect particles of which it is composed, still fails. “The nature of dark matter, emphasized by the developers of the LZ detector is one of the main mysteries of modern science”.

The “heart” of the project, the LZ will be an impressive tank filled with 10 tons of ultrapure liquid xenon and dotted with detectors capable of detecting flashes and pulses caused by accidental collisions of particles with nuclei. Extremely expensive noble gas (especially given the additional cleaning and installation of a cryogenic system to maintain it in liquid form) will constitute a significant part of the 77 million dollars that must be spent on the project. But scientists hope that at least some of the flashes will indicate dark matter particles.

The first experiments on the LZ can begin as early as 2020: the new decision of the U.S. Department of energy approval was received and the General scheme of action, and funding, and the schedule for construction of the project. 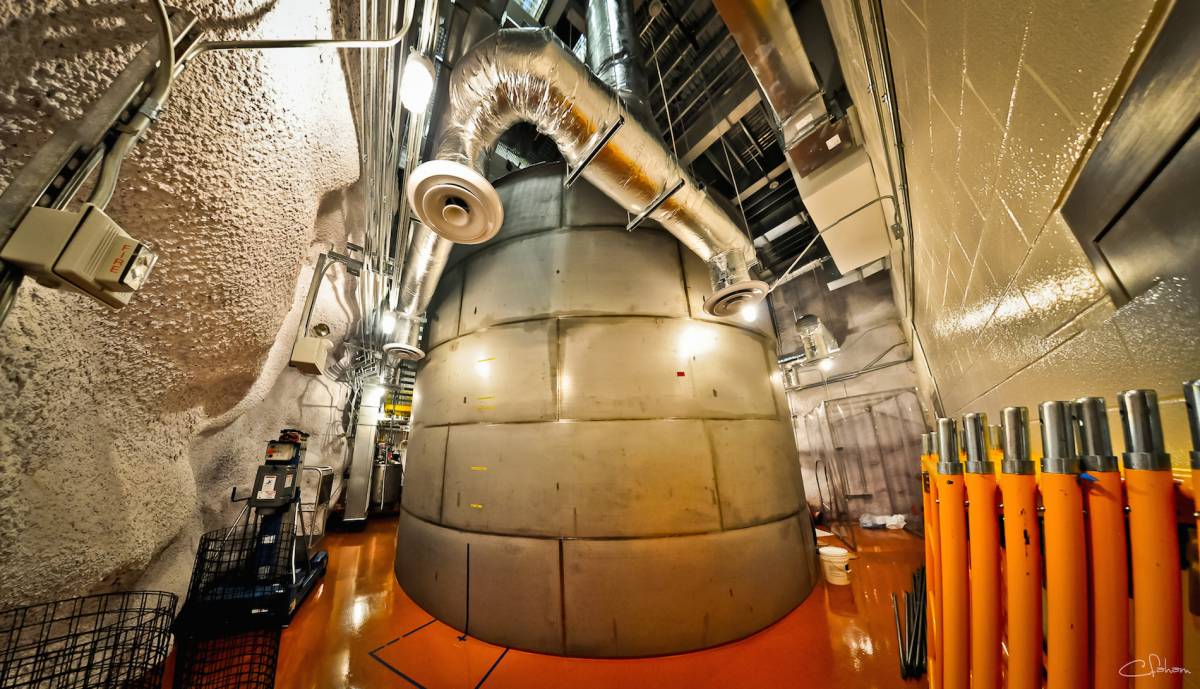