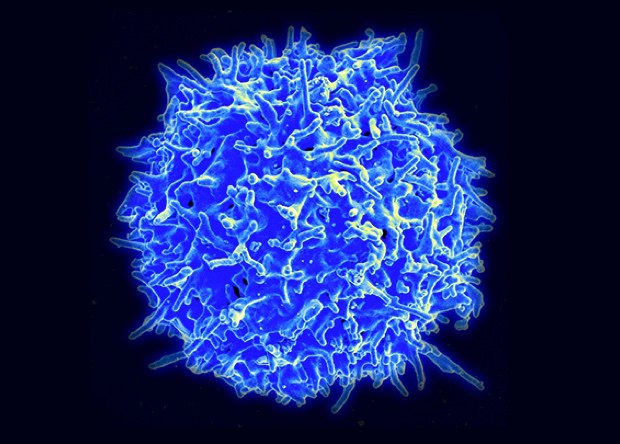 Next week experts of the Department of health will consider the first application for the modification of the human genome using CRISPR/Cas9. If approved, scientists will be able to start working out and testing of new methods for editing the DNA of T-lymphocytes to fight some forms of cancer. About it reports the blog of the National institutes of health (National Institutes of Health, NIH).

On 21 and 22 June will be held the next meeting of the Advisory Committee on recombinant DNA (Recombinant DNA Advisory Committee, RAC). This expert Commission is preparing recommendations for the development and testing of clinical methods associated with the modification or synthesis of DNA. The findings of the RAC shall be submitted to the NIH leadership, the basic Association of centers for the U.S. Department of health.

Official protocols, rules and safety requirements when working with recombinant DNA are summarized in the NIH Guidelines that apply to researchers and physicians. Last updated NIH Guidelines came out in spring 2016. The main change was the simplified requirements to the protocols for work with human DNA: in particular, for consideration by the RAC must be submitted only in certain, prescribed circumstances. Several of these applications, the Committee will consider at the next meeting.

Edward Stadtmauer (Edward Stadtmauer) at the University of Pennsylvania present experts Protocol, created in conjunction with major cancer researcher Carl Juno (Carl June). A few years ago, his team was able to modify T-lymphocytes, making their genome DNA receptors, which allow to attack malignant tumor cells and HIV. Using the new method, CRISPR/Cas9 suggested changes in the DNA of T-cells so that they could act against cells of myeloma, melanoma and sarcoma. Isolated from a patient, modified and again injected into his blood, such cells will allow the immune system to actively fight the tumor. However, before such treatment will be possible, it is necessary to conduct additional studies and extensive testing – once the RAC approves.