In the United States will manufacture tyres from food waste 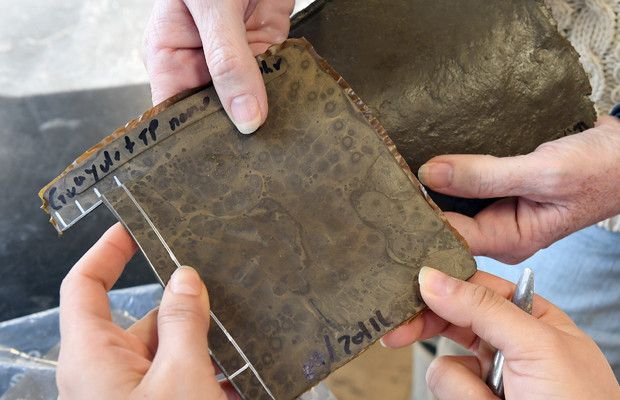 Experts from Ohio state University suggested to use for the production of automotive tires food waste, in particular the skin of the tomatoes and egg shells. The new technology will replace the use of hydrocarbons in the manufacture of rubber for tires, which was used for over a century.

Testing of the new material showed that it meets industry standards. As scholars have noted, the use of such material will not only help to abandon dependence on oil and reduce the quantity of disposable waste.

According to the USDA, Americans consume every year, about 100 billion eggs. Half of this amount is used in the manufacture of various products. Factories are forced to throw away shell, which is not destroyed.

Tomatoes are the second most popular vegetable in the United States. Americans consume 13 million tons of tomatoes annually. Most of them are anyway processed in production. Tomatoes usually are grown a thick skin in order to be transported great distances. Usually used in the production of a pulp of the tomato, and the skin thrown away.