In the United States will test a new bionic hand, guided by the power of thought 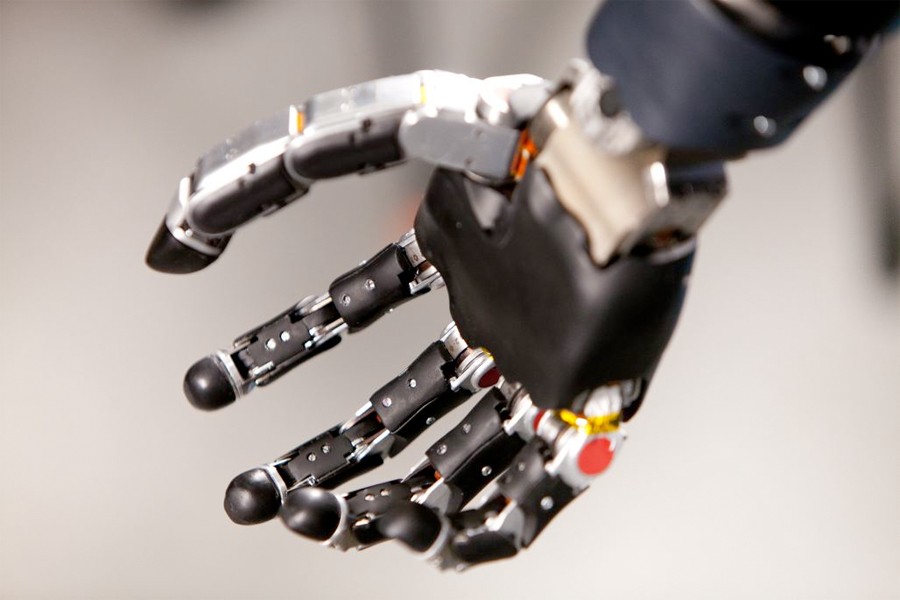 A Florida resident received the bionic arm of Modular Prosthetic Limb (MPL), which will be tested during the year. MPL was developed for about 10 years, and in its development was invested more than 120 million dollars.

Johnny Matheny, who lives in Port Richey, Fla., Will be the first to experience the new, advanced bionic MPL arm for a long time, Quartz reports. It was developed for about 10 years by researchers from the Johns Hopkins Laboratory of Applied Physics; while the US Department of Defense has invested in the project more than $ 120 million. The task of the project is to create prostheses that could be controlled by neural brain activity, to restore motor functions.

Matheny lost his hand in 2005, because of an oncological disease. He has already started using MPL in December and will test it, as expected, over the next year. Although the new bionic hand is impressive, its functionality is not unlimited: the user is not allowed, for example, to drive a car and wet the robotic.

While Matheny is the only person who has received MPL for testing, but later this year in the US they plan to provide the device to other people.