In the urine of the Indian cows found gold 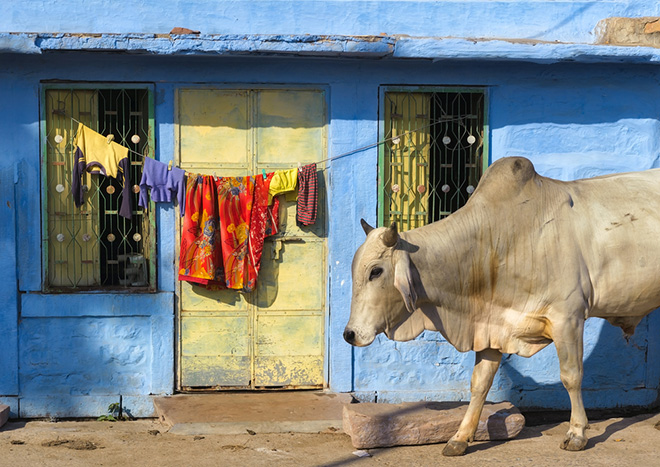 In India zoologists from Gangadhara of silicotungstate have developed a special method by which found in the urine of local cows gold.

The sight of these cows is called gir, for their habitat in Gujarat, the gir region. Scientists have used the method of gas chromatography-mass spectrometry, which revealed that the animal urine contains from 3 to 10 milligrams of gold in the form of chemical compounds in one liter. Moreover, the compound failed to crystallize.

The researchers explain that in the ancient sources described that in urine of the cow has gold however to date, scientific evidence that was not. Tested 400 urine samples that revealed the presence of gold in the urine of the gir cows.

It is noteworthy that gold was found only in gir cows. In parallel, the experiment was conducted on the urine of buffalos, sheep, camels and goats, but the animals have traces of the precious metal was not found.