In the US, a huge crocodile tried to enter a residential building 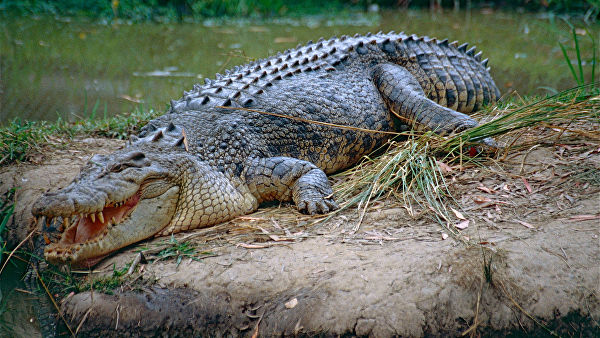 In Florida, a large alligator tried to enter a residential building, according to UPI.

A resident of Florida, while at home, heard a knock, opened the front door and found there an intruder – a huge alligator who blocked the doorway. Its length was about 3.2 meters.

The neighbors tried to drive him away from the apartment building, but found the animal too aggressive and called the rescue service.

A catcher arrived at the scene, the alligator was caught. His weight was about 160 kilograms.

“This is the biggest predator we have seen in the last twenty years,” said one of the woman’s neighbors.

Tourism is the backbone of the Florida economy. In 2018, 95 million tourists visited the state, which is 6% more than in 2017. Travelers from Russia are attracted there by an excellent climate, a developed infrastructure, and an abundance of theme parks. In addition, there is a direct flight from Moscow to Miami, the flight takes about 13 hours.