In the US, a man was first made a vaccine against cancer 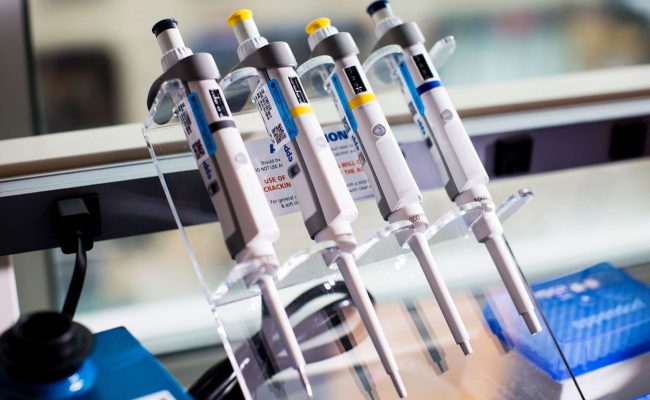 Creating a cure for cancer will be a huge breakthrough for all of humanity, but the disease is known to be much better prevented than cured. And recently, according to a Bloomberg publication, a group of scientists from the United States first experienced on a person a personalized (that is, a patient-specific) cancer vaccine.

The first person to receive a unique vaccine was Glenda Cleaver, and funding was provided through the startup of Moderna Therapeutics. The scientists sequenced the girl’s genome and found a number of mutations in it. These mutations, according to experts, in the future could cause the girl the appearance of various forms of cancer. Based on Glenda’s matrix RNA, a vaccine was created with the correct “instructions” for assembling molecules that target 20 proteins that are potentially dangerous. At the moment, the patient feels well, but scientists continue to observe Glenda.

It is worth noting that this is not the first case of creating such a vaccine. Back in 2010, Dendreon managed to create a similar product, but it was extremely expensive in production and failed to prove its effectiveness. Do not lag behind the American researchers and their colleagues. For example, the German company BioNTech has completed the stage of research on the vaccine against melanoma, and the corporation Gritstone Oncology plans to test the poliovaccines against cancer as early as 2018. In addition, scientists from Neon Therapeutics will receive the first test results regarding their own vaccine against bladder cancer, non-small cell lung cancer and melanoma also next year. Given the huge interest of a number of companies to develop a vaccine, I want to believe that such a medicine will still be created in the near future and will save more than one hundred lives.