In the US, a prototype of a cargo unmanned aircraft 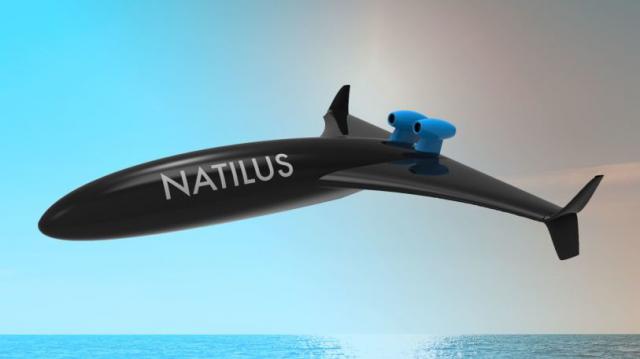 A team of developers from California is planning this summer, to test the model of an unmanned aircraft they created. The tests will use a reduced model of 9 meters in length, and a full version is planned to be launched in production in 2020. 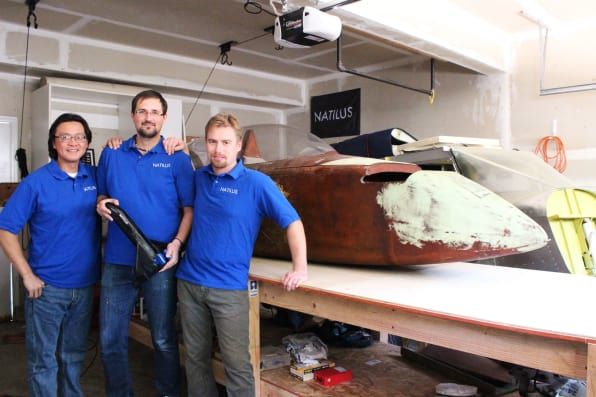 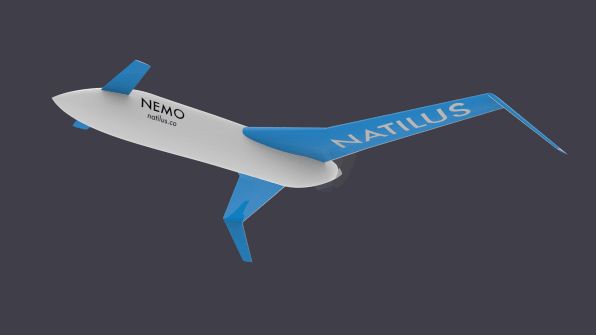 In size, it will be comparable with Boeing 777 and will take off from the surface of the water. The need to take off from the water surface is due to the fact that issuing permits for flights of unmanned aerial vehicles over densely populated areas may cause difficulties in obtaining them.

During the tests, the prototype aircraft will spend 30 hours in the air and carry a cargo weighing 300 kilograms from Los Angeles to Hawaii.