In the US, can legalize fertilizer from human remains 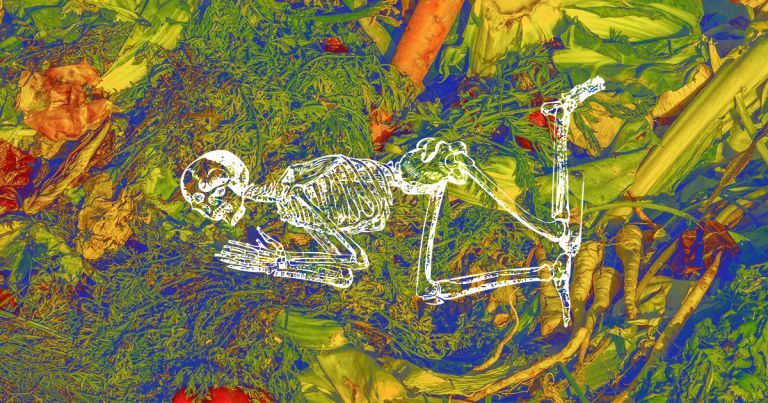 The state of Washington may become the first state in the USA, where, along with cremation and burial, human composting will be legalized – the use of human remains as fertilizer.

The bill, which was supported by Senator Jamie Pedersen (Jamie Pedersen), will “re-arrange” human remains with the help of a special technology that will accelerate decomposition and turn the body into nutrient-rich soil, after which it can be returned to the relatives of the deceased. The bill is scheduled to be submitted for discussion in the first half of January 2019. According to the politician himself, he has already received many letters in which he was admitted to wanting after death to “become” a tree or at least have another alternative for himself.

Although “transformation into a tree” and other futuristic ideas of burial cannot be called completely new concepts, Washington may become the first state to allow human composting if the bill is passed. This idea is not only unusual, but also economical. According to the National Association of Directors of Funeral Services, more and more Americans are turning to crowdfunding to cover funeral expenses – their average cost in 2017 was more than $ 7,000. Compared to this, the “repackaging” process is considerably cheaper – it is expected that the costs of families can be reduced to $ 5,500.

The process is very similar to traditional composting: human remains are placed in a composting chamber and left to decompose with organic material. From time to time, air enters the chamber to help microbes accelerate decomposition, and after about a month only a little more than half a cubic meter of compost remains in the chamber. The five-month study, in which six donor bodies decomposed under the control of scientists, was conducted under the guidance of Lynne Carpenter-Boggs, a staff member at a local university.

The study was carefully monitored to prevent the spread of any harmful pathogens and prevent anxiety in society that led to the defeat of a similar bill sponsored by Pedersen in 2017. In her study, Carpenter-Boggs concluded that decomposed remains do not pose a threat, and she plans to present the results of her work as early as 2019. If the bill is adopted, it will enter into force on May 1, 2020.

Pedersen himself argues that his initiative will not only make the treatment of human remains cheaper, but also have a positive impact on the environment: burial can wash chemicals into the ground, and as a result of cremation carbon dioxide is released. Anyway, the politician notes that the bill can provide new alternatives for the treatment of his body.