In the US prints of “Robocop” on a 3D printer 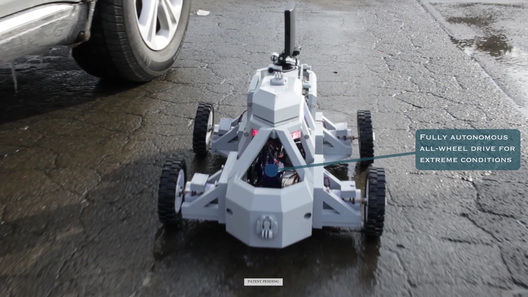 Project Trapezium, founded by students at Duke University, is raising money to start production of a small police robot. It should relieve the road police from the need to personally interact with offenders in terms of road traffic.

The creators of the project say that the traffic police from time to time attacked during a routine check of drivers violated traffic rules. To avoid this and other dangers, the project is developing a compact Trapezium bot named Sentinel, which can serve as a mediator between the offender and the police.

Small chassis, controlled from the patrol car bears the screen the whole video: riding up to the car, a robot by means of a telescopic rod pushes the screen to a height of eyes of the driver and provides the police the opportunity to communicate. This system, as the creators say, will in future not only to check documents but also to perform more complex procedures – for example, to take the tests for alcohol. Accordingly, the police to verify the offender does not need to get out of the car.
Emphasized that the creators of the “Guards” are not going to supply him with weapons, either now or in the future. Components of the bot-COP is supposed to print on a 3D printer, which will reduce the price of its production. Furthermore, it is known that the design Sentinel has a modular basis: this will allow to quickly adapt it to different needs. 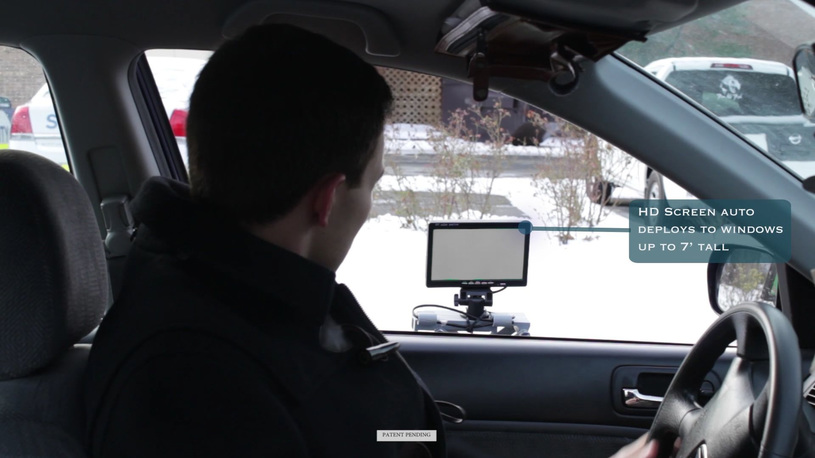 The creators of the project are now hoping to collect with the help of crowdfunding a small amount of 7,500 dollars – they need to manufacture the demonstration prototype.