In the US, the child found the remains of an ancient stegomastodon 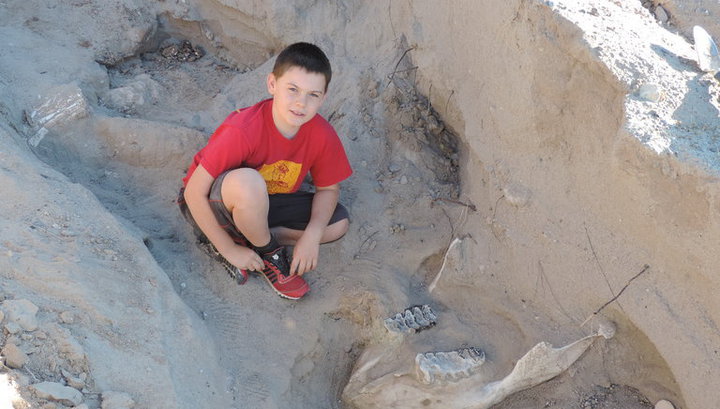 A nine-year-old boy from the State of New Mexico made a major archaeological discovery: he discovered the fossils of the ancient stegomastodon. The boy’s family took a photo of the find and sent it to Peter Newe, professor of biology at the University of New Mexico. It turned out that a nine-year-old child came across the skull of an ancestor of an elephant, who lived on earth about 1.2 million years ago.

It is noted that stegomastodons looked like modern elephants in appearance, but they were denser. Their growth reached 2.8 meters in height, and weight – about six tons.