In the US, the girl was born after 24 years of frost in the form of an embryo 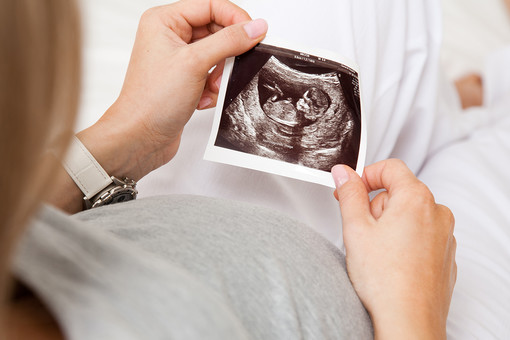 A woman from the American state of Tennessee successfully gave birth to a girl who emerged from an embryo that was 24 years in a freeze. This is reported by CBS News.

26-year-old Tina Gibson became pregnant in March of this year after she was placed in the uterus embryo, a long time in the freezer. On November 25, Tina gave birth to a healthy child – her daughter was named Emma.

Researchers at the University of Tennessee noted that this is a unique case: Emma was the first child whose embryo was frozen for 24 years.

The channel emphasizes that in this way Tina Gibson’s daughter is only one year younger than her mother.