In the US, they created a variant of COVID with a mortality rate in mice of 80% 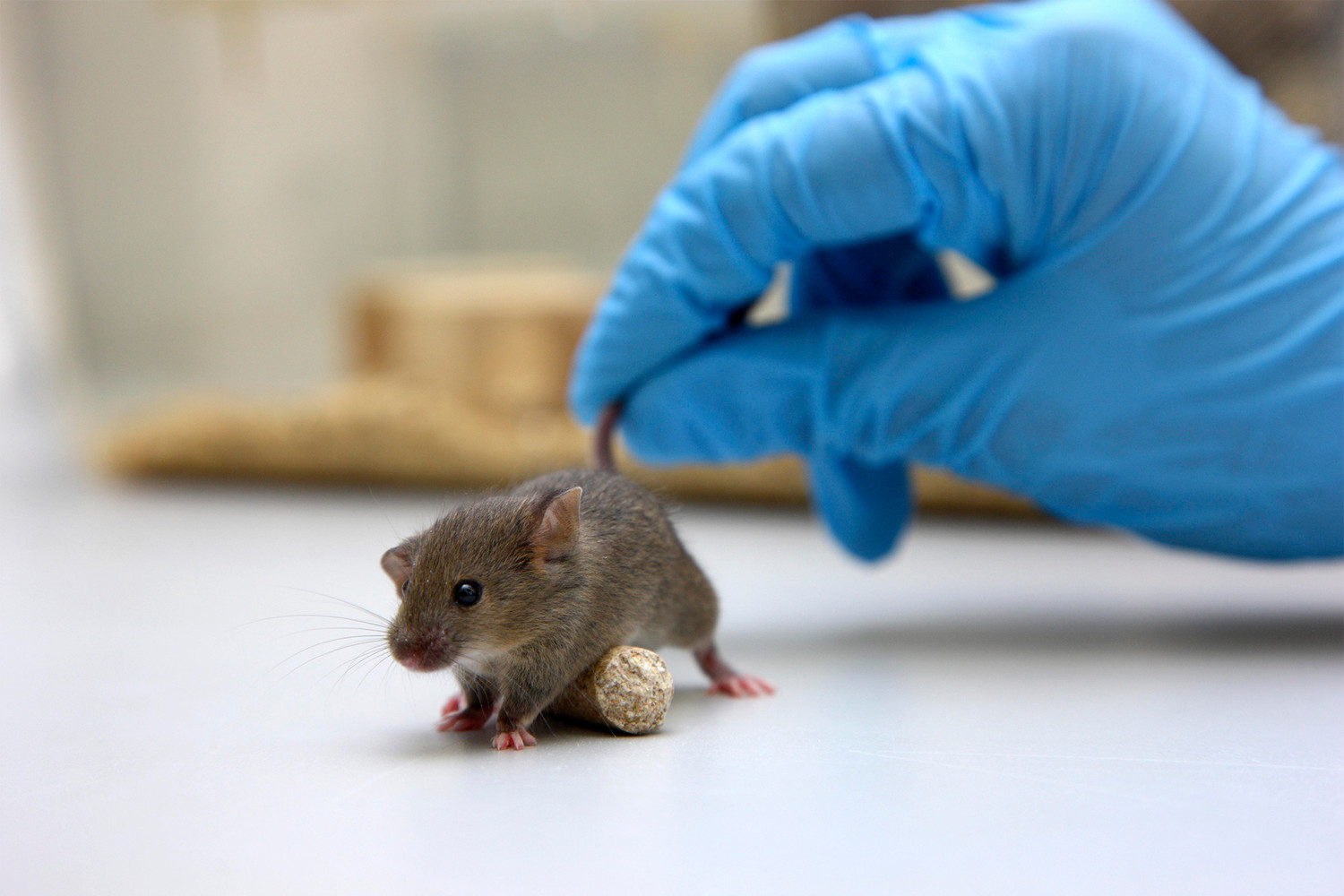 In the US, virologists have created a variant of the coronavirus that has resulted in an 80% death rate in mice. This is reported by the British newspaper Daily Mail.

A team of researchers from Boston and Florida have extracted the omicron spike protein and linked it to the original strain, the one that first appeared in Wuhan at the start of the pandemic.

The virus infected a population of mice in the laboratory. 80% of them died, while none succumbed to the milder Omicron strain.

Scientists have also been studying the effect of different strains on human lung cells grown in the laboratory. As a result, it was found that the hybrid strain produces five times more viral particles than the original “omicron”.

At the same time, researchers believe that the hybrid virus is unlikely to be as deadly to humans as it is to rodents.