In the US, we tested a compact combat laser 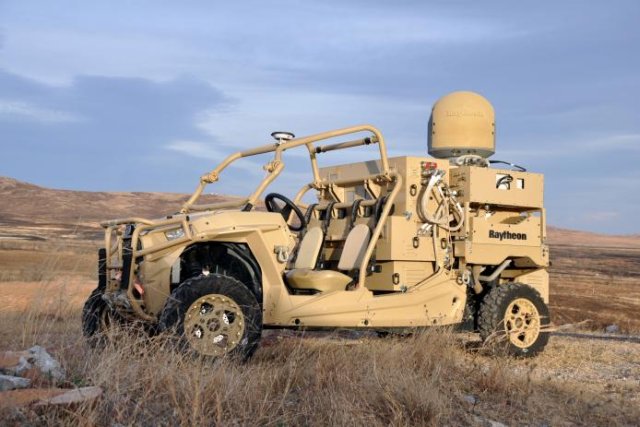 Forty-five unmanned aerial vehicles were destroyed by high-power microwave radiation and a war laser during exercises conducted by the US military at the Oklahoma training ground. The development of the systems was handled by experts from Raytheon.

During the tests, the microwave system of high power was able to cope with a flock of drones, disabling 33 devices: two or three drones at a time.

The Raytheon battle laser, mounted on the Polaris buggy, destroyed 12 unmanned aerial vehicles of I and II classes, as well as six mines.

According to representatives of the US military department, microwave sources and combat lasers are a good alternative to the means of combating drones available today due to their low cost and efficiency.

The cooperation between Raytheon and the US Air Force Research Laboratory is being carried out within the framework of the previously signed $ 2 million contract.