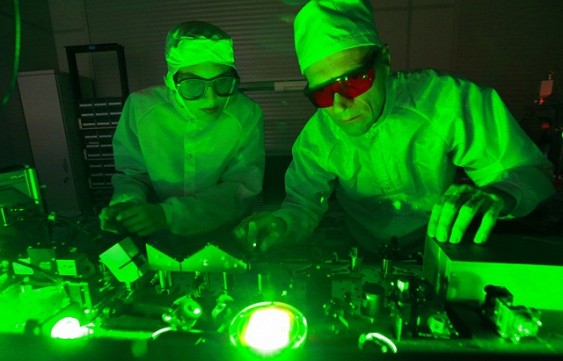 Scientists in the USA delivered the experiment which allowed the paralyzed person to feel a contact of fingers by means of a special artificial limb which imitates the lost sensitivity.

As the The Washington Post newspaper reported, specialists from the Pittsburgh university in the State of Pennsylvania implanted the tiny electrodes capable to accept signals from an artificial limb in 30-year-old Nathan Copeland’s brain.

By pressing fingers of a mechanical extremity of people felt handshake of fingers of own paralyzed hand. Signals made a detour of his injured spinal cord.

According to the publication, the result was repeatedly confirmed during testing, the proceeding several months. According to the edition, it is this “break” for people with the paralyzed extremities. In the long term he promises them a capability not only to move hands and legs, but also to feel these movements.

The experiment with Copeland’s participation observed on Thursday during a working trip to Pittsburgh the U.S. President Barack Obama. “Amazingly, just cool, – the head of the Washington administration told before shaking hands with the patient. – Extremely I am proud of all of you”.

Copeland was paralyzed after had a car accident more than ten years ago.