In the XIV century on the Don lived very rich people 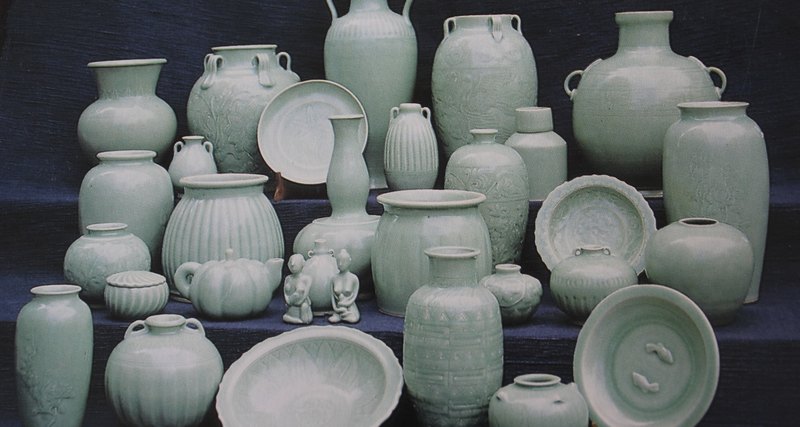 Don archaeologists in the course of excavations found fragments of a Chinese service of the XIV century in the city of Azov in the Rostov region near the Lakomov stadium. As the head of the expedition of the Azov Museum-Reserve Andrei Maslovsky said on Friday, the dishes belonged to the aristocrats of the ancient Azak settlement on the territory of modern Azov.

“On the territory of communications approaching the stadium, we found fragments of vessels: two celadon and one Iranian, with a painting of the technique” minai “[a kind of art ceramics made from high-quality materials – approx. Ed]. But the most important finding is the handle of a celadon vase in the shape of an elephant’s head with a trunk. Such finds in the territory of the Golden Horde and in Azov have not yet occurred, “- said Maslovski.

He added that, most likely, this dish was brought from the countries of Asia. In the XIV century, these were very expensive vessels, which only rich aristocrats could buy.

“In those days, the most expensive things were brought from afar. This for China was in itself an expensive thing, and its transportation increased the cost at times. Celadon – one of the types of Chinese porcelain. He had to imitate the jade and therefore was in price with all the aristocrats, “said Maslovsky.

According to him, in the territory of the Lakomov stadium and around it were ancient manors of aristocrats. Therefore, the researchers suggest that this is not the last such finding in the area. The found dishes are planned to be restored, so that it decorates the exposition of the Azov Museum-Reserve.