In Tomsk has developed “immunity” to computer 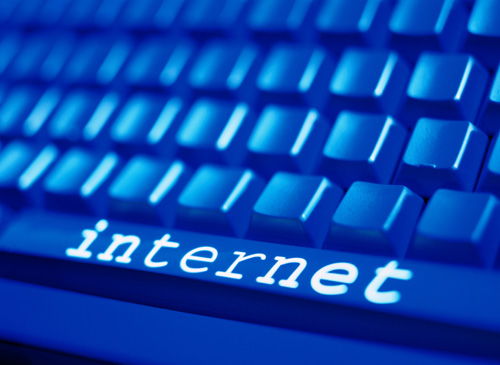 Adaptive immunity the operating system (AIOS) is also able to determine by analysis of source code authorship of the virus. Scientists intend to prove that the viruses that threaten our computers, written by the antivirus companies.

According to experts, the majority of users spends to protect their computers from four to six thousand rubles annually. The new viruses that threaten the health of the PC, appear almost monthly. They are constantly evolyutsioniruet, can educate themselves and change their behavior.

– We conducted a survey among users showed that 65% of them do not trust the existing anti-virus software because of the opacity of their work, – said the head of intellectual property Department, TUSUR Eugene Garin. For example, antivirus have access to all the partitions on the drives and RAM, that is including our personal data.

Popular antiviruses have detection of malicious software. They are able to only find the virus that is already known and listed in the library. Therefore, they require regular updates. Meanwhile, malware that are not yet included in the data bases remain undetected.

– Developed detection algorithms to detect programmatically the body’s ability of the virus to smokerooms and other signs of self-regulating system, like a living organism, – the press service of innovative organizations of Tomsk region.

– Our program can be compared with the actual immune system, ” explains Eugene Garin. Standard antivirus comes in tablets to shop their products. If there is no cure from this infection, computer will die, because he had no immune system. AIOS code checks for signs of pest damage by working as an immune defense.

According to the developers, in the future, artificial immune system will recognize 100% virus free. Using the system, scientists are going to make a library of individual semantic trace of the programmers who write malicious code. A virus hunter will not only study their behavior and isolate, but to search for the author of these programs and report their activities to law enforcement agencies.

Our main aim is to stop writing viruses by anti-virus companies to update the demand for their software, ” says Eugene Garin. – It is possible that between the antivirus vendors and manufacturers of operating systems there is a conspiracy. Therefore, we plan to integrate our adaptive immunity in domestic operating systems in the framework of the program of import substitution.

Scientists intend to unite with manufacturers of domestic operating systems and release computers already with a built-in immunity. It will protect end users not only from viruses but also from unscrupulous manufacturers of antivirus software. Users do not need to annually spend the money to update the system.

The developers believe that the implementation of adaptive immunity will enable our operating systems to compete with such market leaders as Windows, Linux, Android and iOS.

The AIOS project has interested several potential investors. Soon one of the representatives of companies would come to Siberia for a more detailed acquaintance with the project.