In Turkey, archaeologists found an ampoule in a 1400-year-old layer 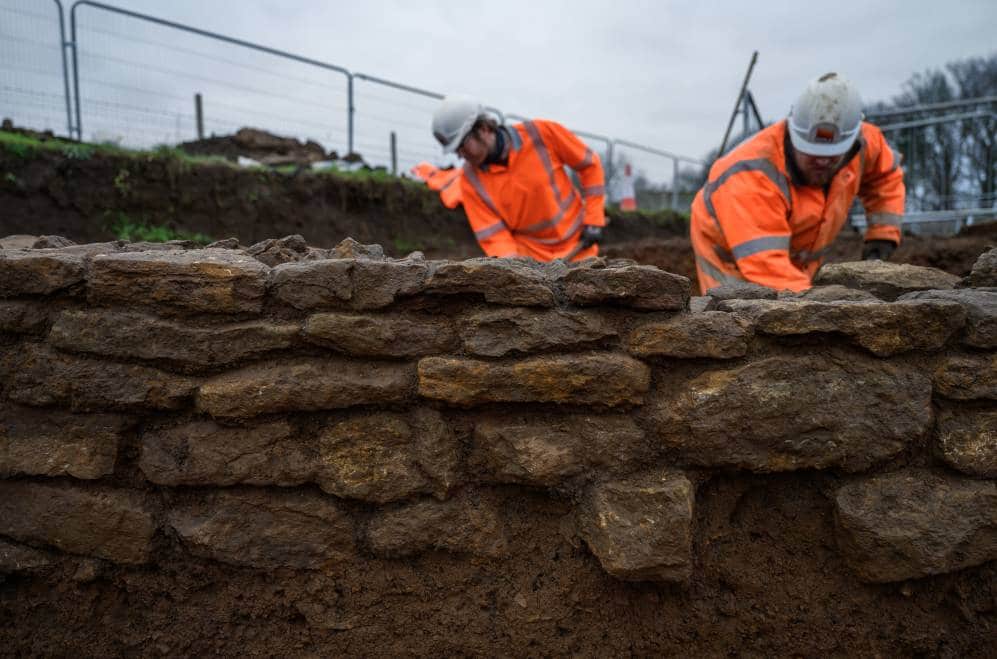 Archaeologists during excavations in the ancient city of Dara in southeastern Turkey discovered a partially preserved 1400-year-old ampule – a vessel that was used for religious purposes.

According to the Daily Sabah, the find was made in an ancient city located in the southeast of the modern Turkish province of Mardin. The age of the artifact is about 1400 years. It is decorated with the image of Menas of Egypt, a famous Coptic saint who is credited with many miracles.

Let us explain that the found vessel is known to archaeologists under the name “ampulla”. The ancient Romans called it a vessel that was used for ablutions. As a rule, it was a jug with a thin neck, made of clay or glass, with or without handles.

In this case, archaeologists unearthed a partially preserved small round vessel, which was equipped with two handles. Scientists believe that it was used for religious purposes, that is, it was a sacred vessel.

The discovery of the ampoule is of great importance, as it sheds new light on the history of the ancient city of Dara. Excavations have been carried out there since 1986, and every year archaeologists increasingly compare this city with the famous Ephesus in the Aegean region.

According to the head of the excavations, Hussein Metin, in the distant past, pilgrims often used ampoules, storing holy water or sacrificial oil in them. The find proves that Dara was a place of pilgrimage. And the image of the miracle worker Menas indicates the connection of Dara with Egypt.