In Turkey, DNA analysis revealed a new mystery of the ancient city 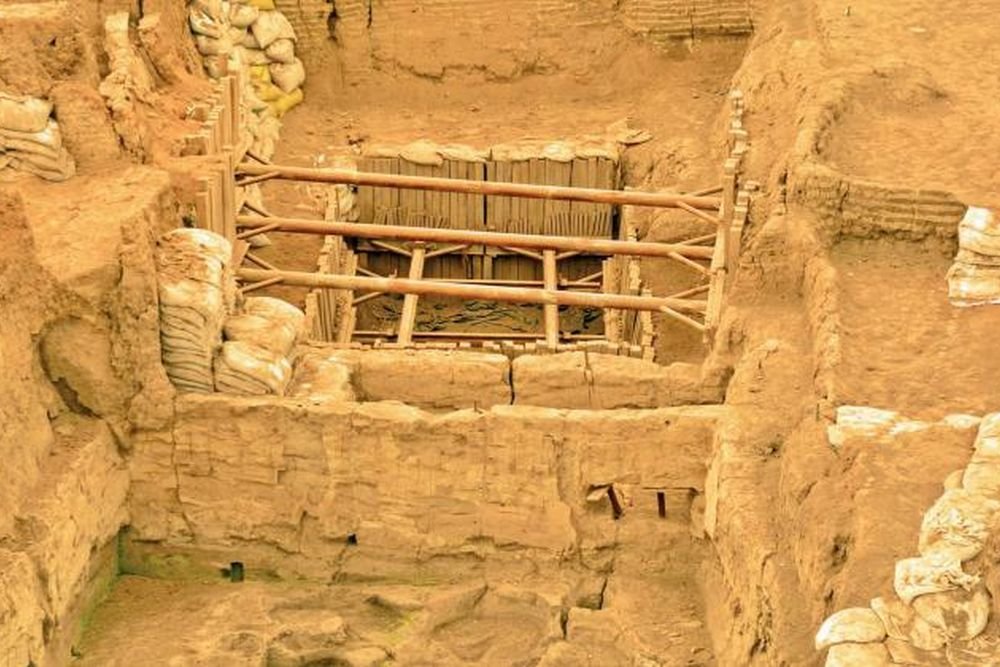 An international group of geneticists and archaeologists from Turkey, Sweden and Poland analyzed the DNA of residents of one of the oldest cities in the world and found that the social structure of society about 8.5 thousand years ago was much more complicated than previously thought.

A short report on large-scale and multi-year research is presented by Science in Poland. Genetics studied the remains of people who lived in Chatalheyuk. This ancient settlement is located on the territory of modern Turkey.

It is believed that it flourished about 8.5 thousand years ago, which makes it one of the oldest cities in the world. The researchers focused on the remains of nearly 40 people found under four houses.

Previously, scientists assumed that these unusual burials were purely family. However, DNA analysis showed that the dead were not exactly maternal relatives.

“For example, in one case, women were buried next to the children, but they were not their mothers,” said Maciej Chilenski of Adam Mickiewicz University. “And we don’t yet know what connected them.”

According to scientists, the social structure of society in this city was much more complex than previously thought. Judging by the analysis of DNA, family ties in it played only a secondary role.

That is, the researchers got a new riddle – what exactly was the main thing in the social connections of the inhabitants of ancient Chatalheyuk?

However, they managed to reveal one secret. The analysis showed that the locals were genetically closely connected with the peoples who inhabited the coast of the Sea of ​​Marmara.