Two well remained figures, the representing nude women, have been found by the Polish archeologists near the ancient settlement of Catalhoyuk in the central part of Turkey. 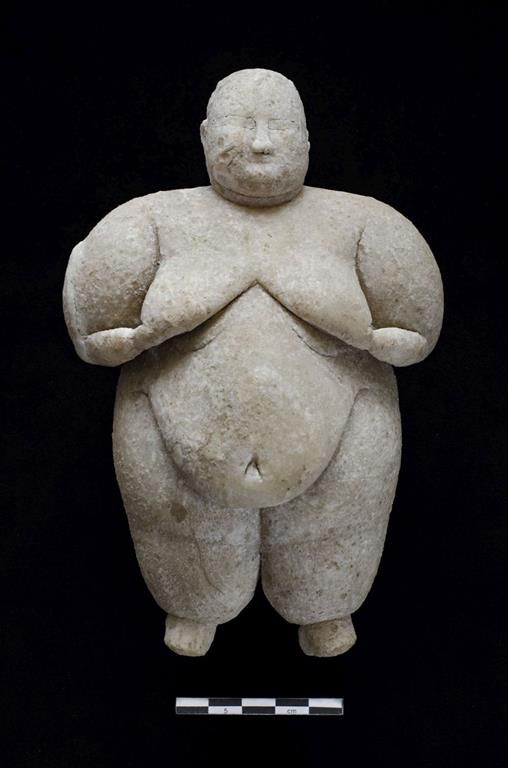 Both figures have been found nearby from each other. They were indoors, constructed in 6300 – 6100 BC. Let’s remind, already wrote about one of figures of Zele.ru earlier. Figures lay on the platform adjacent to inside of a wall which has been created from the pise-walled brick covered with white plaster.

The figure, smaller by the size, has height about 7 cm. She weighs only 55 g. She differs in more careful study of details. It is made of limestone. The second figure reaches in height of 17 cm. She weighs about 1 kg. This figure is made of marble. 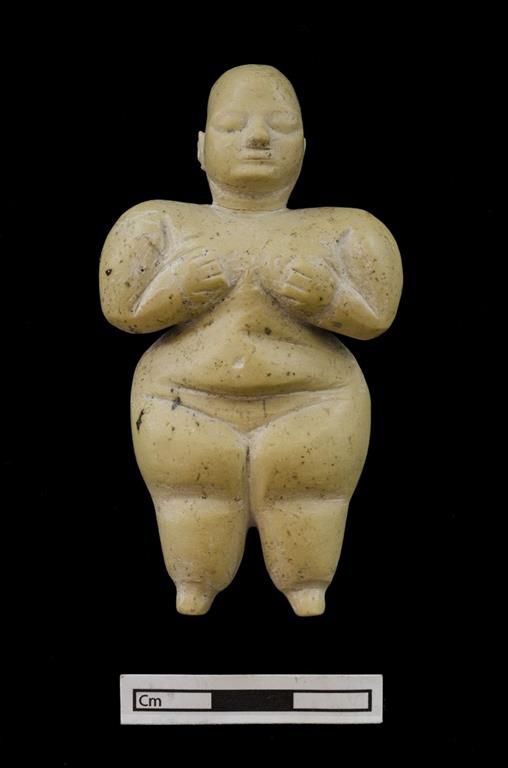 In the territory Catalhoyuk found also other figures before, however both finds can be considered unique because of good safety and material of which they have been made. Earlier here clay figures at the majority of which the heads have been injured have been found.

Besides, so far similar figures found in a layer among garbage, but not indoors. As researchers consider, figures could belong to two graves located to the right of a platform: residents of the settlement of Catalhoyuk buried the dead under half of the houses, continuing to live in them. The room in which figures have been found was located in east part of the big house about 40 sq.m. He was much more any other house of the same period. Most likely, it was the special part of the house which isn’t intended for the utilitarian purposes.