In Turkey found a mound of the bronze age 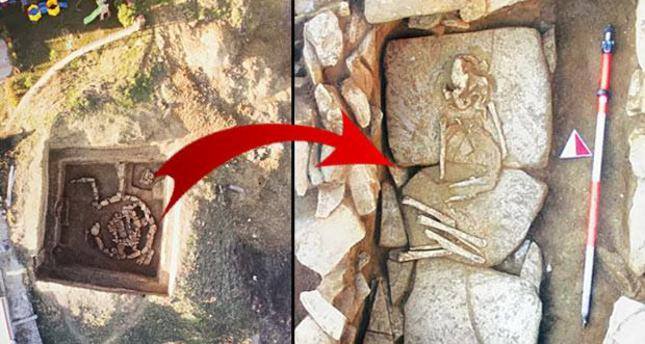 Turkish archaeologists have found in the city of Silvi near Istanbul burial mound, which was created about 5,000 years ago.

Scientists have discovered the mound during construction works in Silvi on the territory of ancient Thrace. Excavations began in December 2015 and continued for five months. In the mound was found the skeleton lying on the ground in the fetal position. In addition to the skeleton in the tomb were found an arrow-head and a couple of clay vessels. Archaeologists believe that it was the burial of a prominent military commander or soldier of the bronze age, who came from the North. 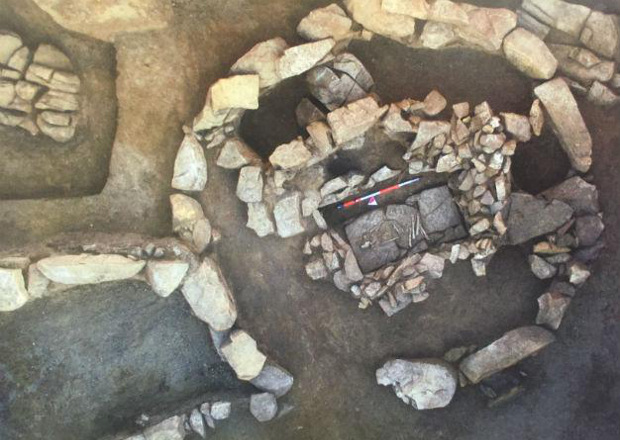 Kurgan is a burial mound, erected over a pit buried person and the artifacts that are put in the grave during the funeral. Such barrows are widely distributed in Central Asia and in Eastern Europe, but in Turkey the mound of this type was found for the first time.

Ancient barrows have been found in the Caucasus and dated to the fourth Millennium BC. There is a hypothesis that originally, the mounds began to create the proto-Indo-Europeans, who lived in the Caucasus, on the Black sea coast and to the North, to the West of the Ural mountains.