In Turkey, found traces of dogs and cats, left 800 years ago 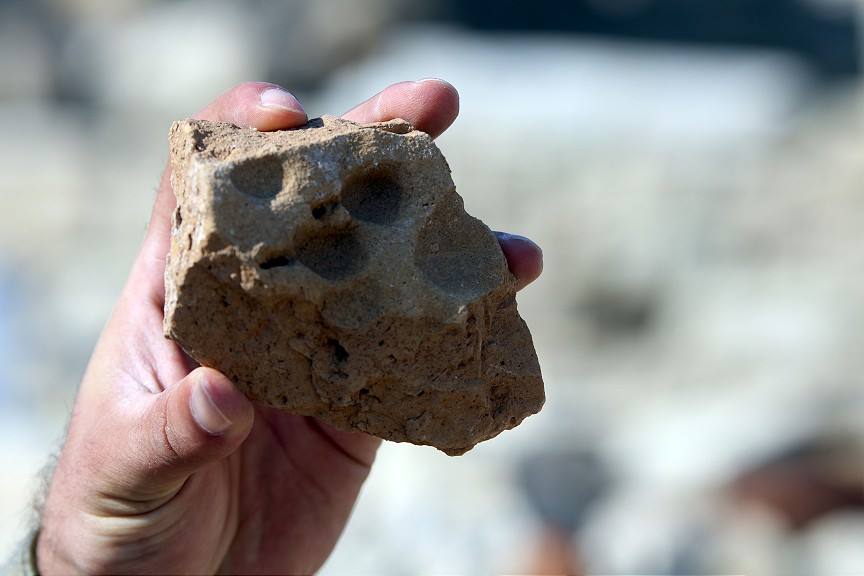 Traces of dogs and cats on bricks and tiles, left about eight centuries ago, were discovered during archaeological excavations at the Byzantine castle of Kadikalesi in Aydın province in western Turkey.

It is noted that the excavations on the ruins of castles, whose history goes back about 5,000 years, are conducted by employees of the Aegean University from Izmir under the guidance of the head of the department of Byzantine art, Zeynep Merjanghoze. 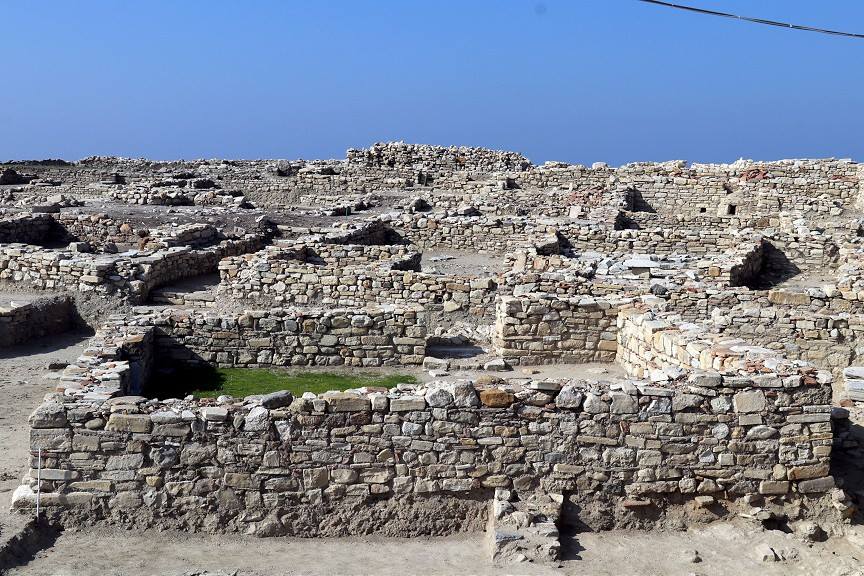 “The tracks belong to animals that walked on these products when they were left to dry. Their average age is 800 years. This proves that dogs and cats already lived with people already,” said Merdzhangöz. 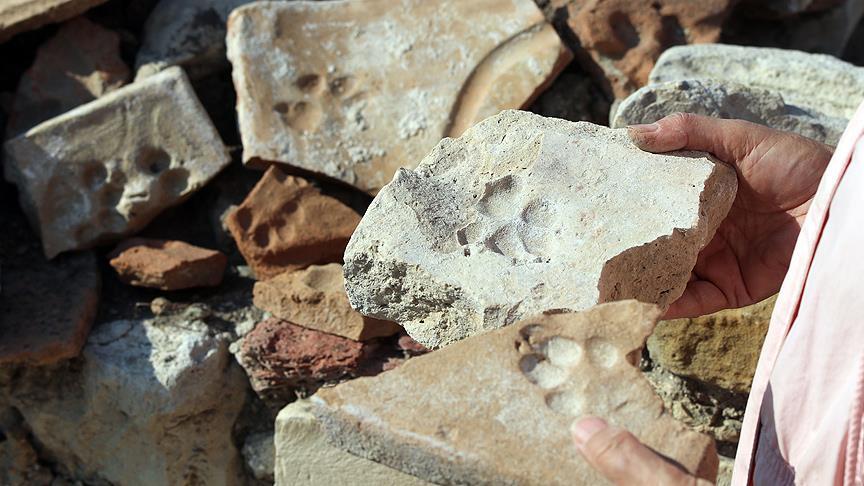 She added that archaeologists also found many dog ​​skulls during excavations.