In Volga alien zooplankton from America, capable to change an ecosystem is revealed 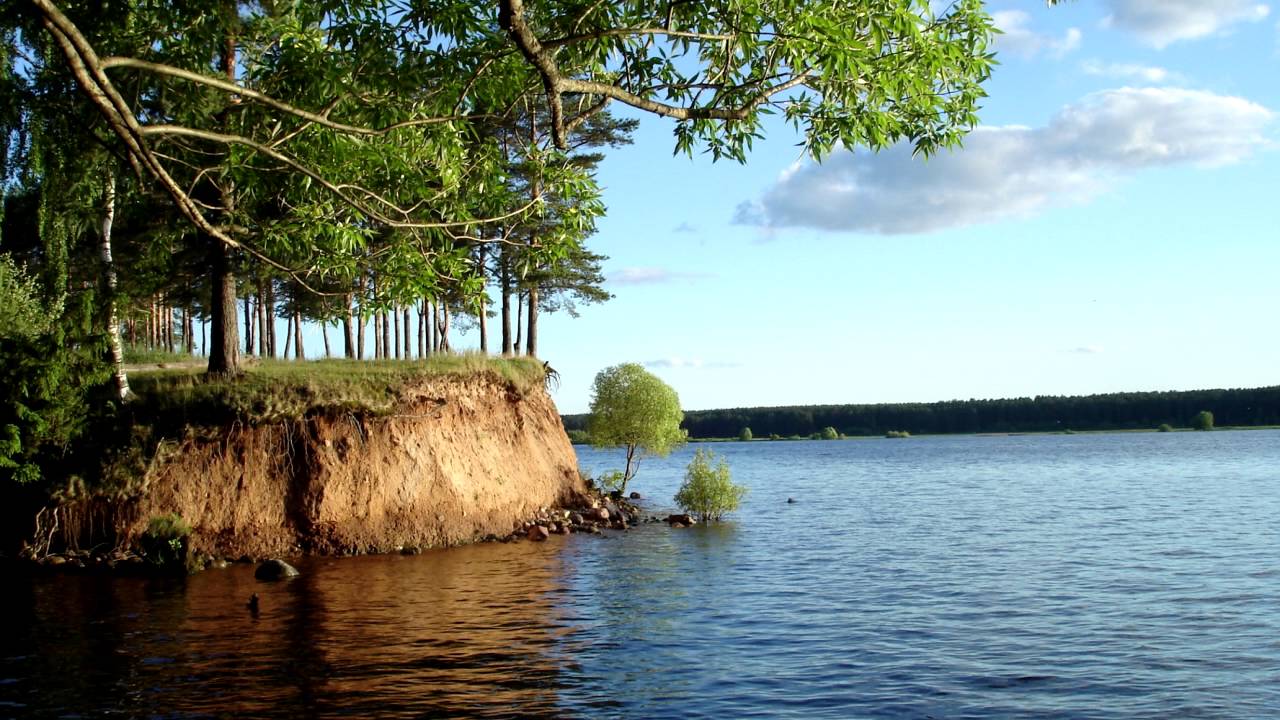 The research group of the Nizhny Novgorod State University of N. I. Lobachevsky (UNN) found in a river basin Volga alien smallest organisms from North America which quickly extend and force out traditional types. According to scientists, it is difficult to predict consequences, but the ecosystem of the river can cardinally change. The researcher, professor of department of ecology of Institute of biology and biomedicine of UNN Galina Shurganova

According to her, discovery was made during the scientific expedition of “Floating university of the Volga basin”” this year. Scientists of UNN found in the Cheboksary and Gorky water storage basins Kellicottia bostoniensis organism, Boston (USA), and also other similar types of organisms for the first time revealed in a reservoir.

“It is the smallest organisms of zooplankton, small Crustacea who inhabits thickness of water are more often. Zooplankton plays a huge role in a reservoir ecosystem as participates in water self-cleaning, on it it is possible to estimate its quality, security with a food supply. These types-vselentsy from North America not only are very quickly settled, but also are very steady, and well get accustomed. We found them not only in water storage basins, but even in the net Kerzhensky reserve, the Nizhny Novgorod wildlife areas,” – professor noted.

She emphasized that with not smaller success “foreigners” occupy lakes and dirty reservoirs – it means that they are ready to reach a dominant position and to force out traditional types.

“It is not parasites, they don’t bear diseases, but these organisms change all ecosystem of reservoirs. What with it will be further, it is difficult to tell, but a lot of things can change: quality of water, a food supply of fishes which plankton is. Also such function of a reservoir as self-cleaning can change. But in what party – good or bad and as quickly, now it is impossible to answer therefore these organisms need to be studied constantly seriously, than we also will be engaged”, – Shurganova told.

According to the interlocutor, researches are necessary and therefore that “there is very bystry process of resettlement of these alien organisms, capture by them all of the new territories and fast changing of ecosystems”. “These organisms are brought by a water transport, birds. Volga – the transport artery, earlier these types already found in the North and the Caspian Sea therefore they could be brought quite courts from there”, – Shurganova added.

There is no threat to fishery

According to the senior research associate of State Research Institute of lake and river fishery (GOSNIORH) Alexey Klevakin, appearance of “overseas aggressors” won’t cause damage to fishing activities. “All this organisms fodder therefore there is nothing terrible. These processes can affect only security with food of reservoirs. In fauna there is no empty niche – if one type disappears, another will come to its place, and fish will eat what is”, – he told.

At the same time, according to the interlocutor, zooplankton enters a diet of main types of food fishes of the Volga basin, but “not the only thing and not the first link of a food chain is far”.

“Emergence of vselenets won’t lead to extinction or change of species of fish, and in general it will affect them a little because fishes consume what is in a reservoir in mass quantity, they will just pass to a new type of food. Another thing is that the traditional specific structure of organisms developed evolution and is less subject to influences, and vselenets can remain, and can not get accustomed”, – Klevakin noted.

Striking example to that, according to the scientist, attempt of delivery of fodder organisms in the Cheboksary water storage basin in the eighties the last century from other reservoirs of the Russian Federation: part of them got accustomed well and were a part of a diet of fishes, others didn’t get accustomed.

The number of food fishes on Volga is stable

“No types of food fishes die out. We have two main types – a bream and the small fry which give up to 80% of catch annually – everything is in limits of a natural long-term variation of number of fishes”, – the representative of GOSNIORH noted. Change of inventories of fishes, according to the scientist, depends not on availability of a forage, and it is rather from spawning conditions: stable water level in reservoirs.

“Water storage basins shallow, are again filled with water, and inventories of fish change depending on it. In recent years because of lack of water in the basin of Volga catch of food fishes decreased, now catches raise because water level rose”, – Klevakin told.

The scientist emphasized that distribution of such types needs to be researched seriously.