In Western Attica, a tomb of the Mycenaean period was found 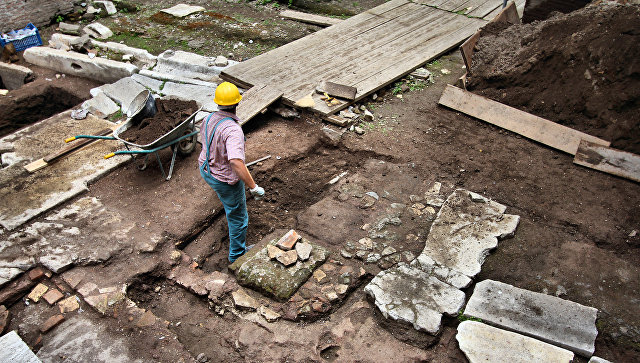 Archaeologists in the city of Salamis in Western Attica have found the burial place of the Mycenaean period with perfectly preserved ceramics, the Athens news agency reports.

The tomb was discovered in the center of the city during works on connecting the house to the central sewerage.

This is the third such grave found in this area – the other two were discovered in 2009 also during excavation. The burial chamber is embossed in a rock and has a size of 2.60 meters by 2.90 meters and a height of 1.50 meters. As archaeologists say, it is less than two other tombs of the Mycenaean period, which were 3 by 3 meters in size. 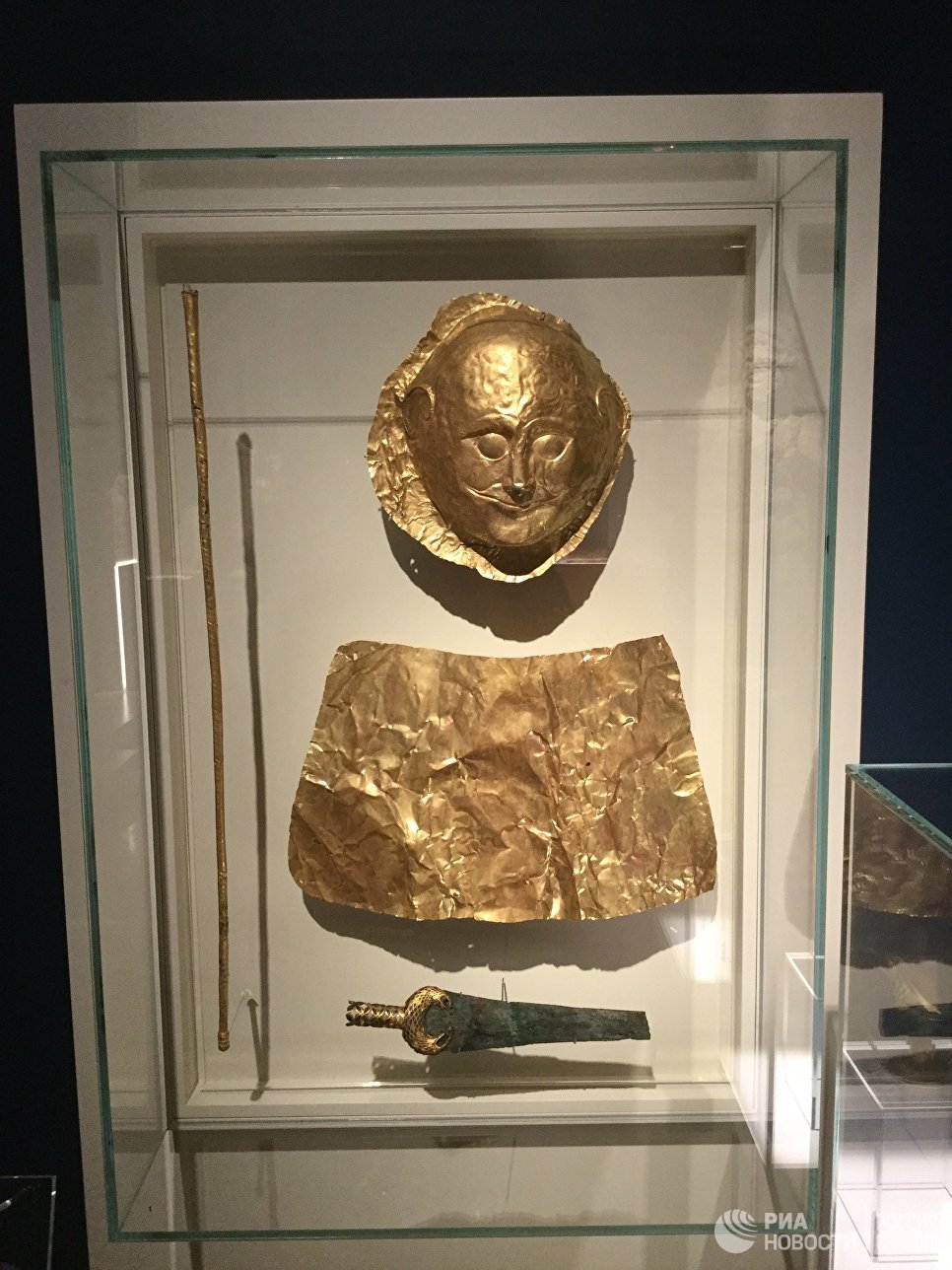 Exhibits of the National Archaeological Museum of Greece

In addition to the skeletal remains of five people, 41 intact vessels were found in the tomb in very good condition, with a painting typical of the era, as well as shards of more than a dozen vessels. In such tombs for each new burial opened the entrance and the dead were buried next to the remains of the former.

The identification of the tomb will help complete the picture of the Mycenaean cemetery in the city of Salamis, archaeologists believe. 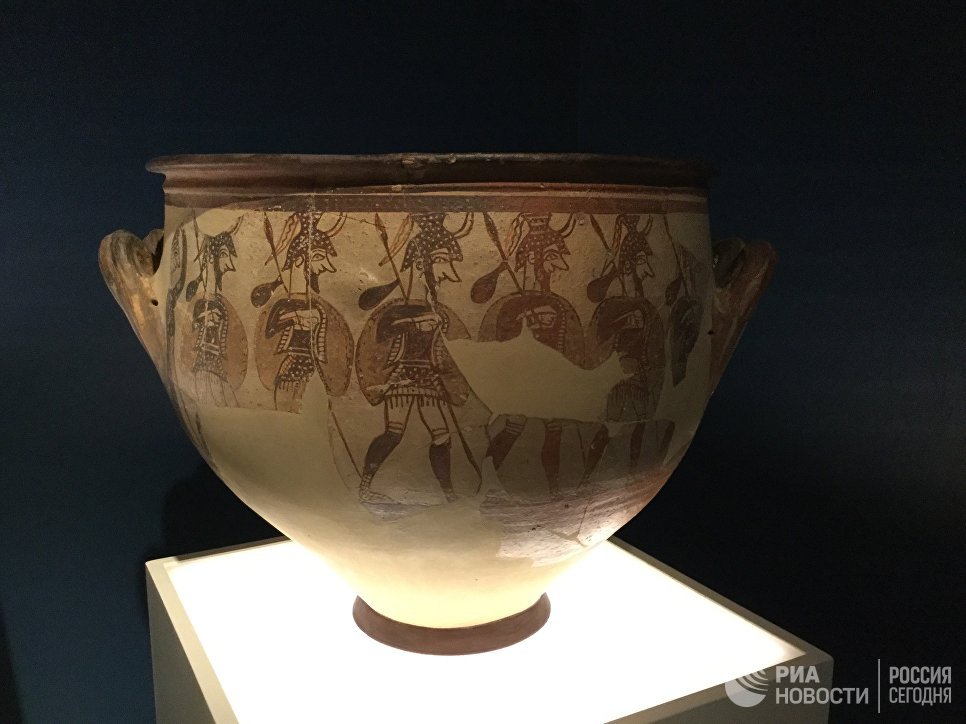 Exhibit of the National Archaeological Museum of Greece