In Xinjiang, discovered a cave with traces of human activities, who lived 40 thousand years ago 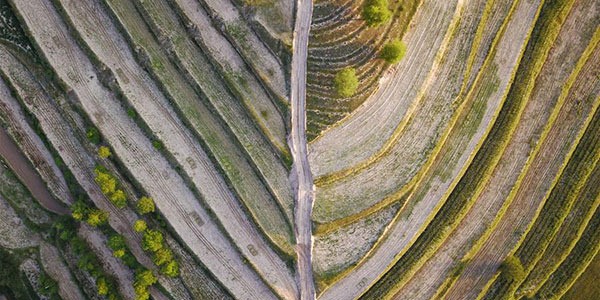 More than 20 Chinese archaeologists from the 15th to the 17th of August gathered in the Xinjiang Uyghur Autonomous Region in north-west China to explore the archaeological zone where the cave “Tuntian” is located. During the excavations, a rich cultural layer was discovered, formed in the process of the activity of a person who lived there 40 thousand years ago.

“In Xinjiang, for the first time, a cave with traces of the activity of a man who lived in the Paleolithic era was discovered, which is an important discovery of Chinese archeology regarding the Paleolithic,” said Professor of Beijing University Li Bocian.

According to him, the find is important not only for understanding the evolution of the ancient man in Xinjiang over the course of 40-50 thousand years, but also for determining the chronological framework for the development of culture in this region.

The archaeological site of the cave “Tongtian” is located in the county of Jimunai. It consists of one main grotto and more than 10 small grottoes.

It is reported that after the excavations began in 2014 in a cave, several thousand pieces of stone, fragments of ceramics, copper products, and skeletons of animals were removed to the surface.

According to the analysis of archaeologists, 40 thousand years ago the location of the cave “Tuntian” was a steppe with excellent conditions for living and hunting. The archaeological works carried out make it possible to learn more about the conditions for changing the environment and the activities of ancient people, and also to establish a connection between the change in the historical environment and the process of the spread of modern man in the early stage.