In Yakutia, ancient bacteria have been found that are 3.5 million years old 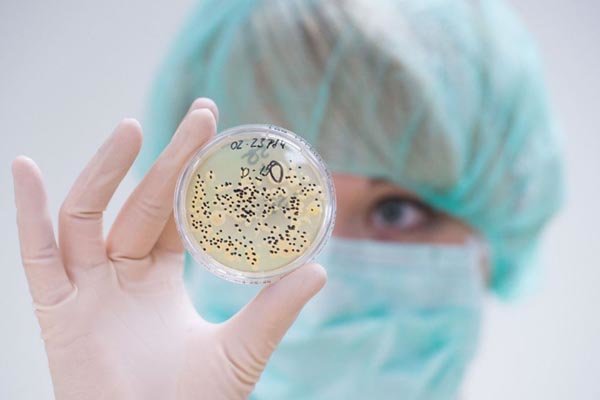 Specialists from scientific organizations in Moscow, Novosibirsk, Tyumen and Ames (Iowa, USA) found that in the permafrost of Yakutia, in the area of ​​the Mamontova Gora Reserve, which was formed about 3.5 million years ago,
preserved ancient microorganisms.

Some of them turned out to be unlike modern species, and the consequences of their interaction with the biosphere can be unpredictable, said Anatoly Brushkov, head of the Department of Geocryology at the Geological Faculty of the Moscow State University named after MV Lomonosov.

“We found out that in the permafrost formed about 3.5 million years and 60 meters high, a huge number of hundreds of microorganisms survive, both those that live in water and those that live in the soil.” According to the results of the genomic analysis , at least a tenth of the organisms may be unknown species, “explained Brushkov.

In the article, scientists note that such a diversity of bacteria in the case of climate change and thawing of rocks can lead to unknown consequences for the biosphere.

“If the microorganisms from frozen rocks are in the environment, the consequences can be unpredictable – we do not know how they will interact with living organisms.” Many of them are not like those that are present in the modern biosphere, some may be dangerous or, vice versa , useful, “- said the head of the Department of Geocryology Geological Faculty of Moscow State University.
The
In the area of ​​the “Mamontova Gora”, folded by river sediments of the Neogene period (about 14-11 million years ago), such a study was conducted for the first time. According to Brushkov, microorganisms were identified by decoding the parts of the genome, which are poorly evolving. The analysis was carried out at the Institute of Chemical Biology and Fundamental Medicine of the Siberian Branch of the Russian Academy of Sciences in Novosibirsk.