In Yakutia mammoths are cloned 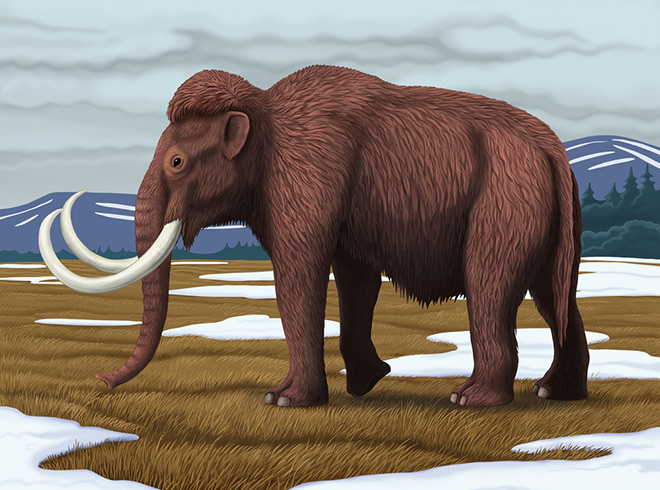 The Yakut scientists from the northeastern Federal University (NEFU) together with the Korean colleagues make their first steps in the reconstruction of a mammoth. After a thorough check of all data preliminary results published in scientific journals. In addition, NEFU plans to create the world mammoth center.

According to scientists, they have already decided on the second stage of the research, and if plans to create a world in NEFU center of a mammoth come to life, it will significantly accelerate the achievement of the goal.

The University collaborates with the Korean biotechnology research Fund in 2012. During this time, was organized by joint project “revival of the mammoth”, in which scientists have repeatedly gone to the expedition in search of a living cell to carry out his plan — to clone a dinosaur.

The presence of NEFU scientific complex of Federal value will increase the competitiveness of domestic paleontology and contribute to the development of regional tourism, said the head of the Sakha Republic Egor Borisov.

In the world mammoth center will be equipped not only exhibition rooms of Museum exhibits, underground, science lab, and cryostorages, where they will provide the conditions of permafrost.